Eastern Cape sea breeze can be the tonic a horse needs

Rugg has booked powerful rider Luyolo Mxothwa to get Subterfuge to finish off her race – which she hasn’t been doing in Cape Town. 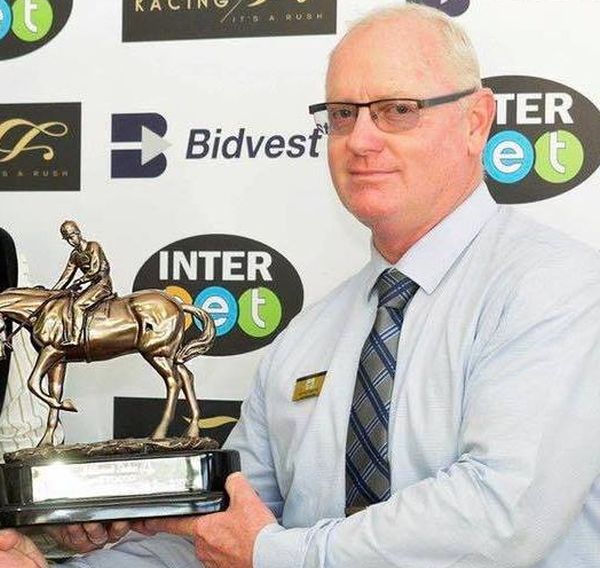 It might be something to do with the sea air, or perhaps the calming effect of gallops through the beautiful trees at Greenbushes, that gives newly arrived horses in Eastern Cape a touch of winning magic. Whatever it is, thoroughbreds often seem to enjoy the surroundings and do well when they first relocate to Fairview.

On the other hand, maybe it’s the realisation that this is the “last chance saloon” for their racing careers – with the centre being acknowledged as the place nags go to when they are not performing up to scratch elsewhere in the country. Just joking, of course.

One obvious truth is that horses relocate from stronger racing provinces and can bring the hard-won form with them.

There are three such runners on Friday’s card for the turf track meeting at Fairview.

The first is in Race 1, a Work Riders’ Maiden Plate over 1000m. Strong Casha steps out for trainer Gavin Smith three weeks after doing duty at the Vaal for Highveld stalwart Alec Laird.

Strong Casha finished third in that 1200m contest, after racing up with the pace throughout. He was reported to not be striding out afterwards, which elevates his effort considerably. The son of Louis The King has accumulated a couple of other places from his eight races, and has never run absolutely poorly, but he doesn’t seem to have had his heart in the job up north.

Change of scenery and change of routine might be what’s needed to get Strong Casha rolling and add to the remarkable statistics of new recruits to PE.

Smith has another recent arrival, Star Effect, lining up in Race 5. This four-year-old gelding has been a bit of an “ATM” for Diane Stenger in Joburg, collecting cheques in more than half his 15 outings. Yet the winner’s box has been elusive.

A couple of weeks of Eastern Cape warmth and seas breezes have worked for hundreds of transfers in the past; why not Star Effect, who has the added advantage of champion jockey-in-waiting Lyle Hewitson to guide him around the 2000m course?

In Race 8, Jarret Rugg fields Subterfuge, a one-time winner who has transferred from Glen Kotzen’s Cape Town operation. The filly’s sole victory came on this very turf when Kotzen raided Fairview in March. Kotzen attempted a repeat on 9 June and she did well, racing with zest over the 1200m before finishing fourth. The connections clearly felt their best option would be to base her at Fairview.

Rugg has booked powerful rider Luyolo Mxothwa to get Subterfuge to finish off her race – which she hasn’t been doing in Cape Town.