Muzi Yeni amongst those key to the renowned trainer's fortunes at Greyville. 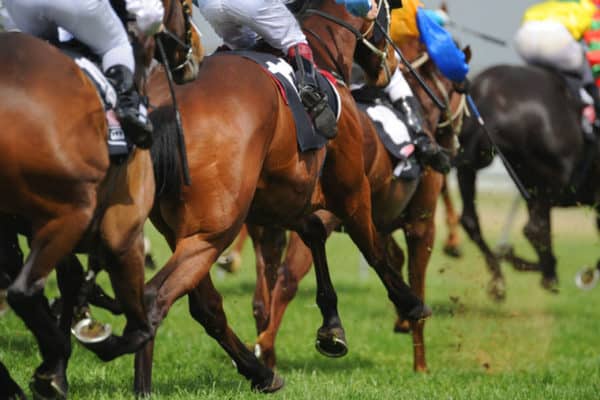 On Thursday, punters at Turffontein face a smidgeon of anguish in their picks, with a couple of legs that could spill blood. Picture: iStock

Ashburton trainer Duncan Howells has one of the more punter-friendly, up-to-date Facebook pages on the racing scene, with on-race day insider comments about runners and celebratory posts about winners.

Howells has been in cracking form lately, so it’s a well-visited page, with congratulatory messages about successes and stable associates – such as jockey Thabiso Gumede, who landed a double for the yard earlier this week.

However, Muzi Yeni is the rider who will be key to stable fortunes at Greyville on Monday, when nine races are contested on the Polytrack.

Howells gives Yeni a leg up on three horses with hot chances: Poppy Of Bayeux, Head Gardener and Naval Secret in the second, third and fifth races respectively.

The trainer’s hand doesn’t end there, though, as all his other four runners at the meeting are also in contention for honours.

Poppy Of Bayeux has finished third in her starts, all of which were on turf. The gentler underfoot feel of Poly over 1200m is likely to be just what she needs to crack the maiden.

Howells saddles both Head Gardener and Bourbon Beat in Race 3, another Maiden Plate, and the stable mates could end up fighting it out at the end of 1900m. Head Gardener is probably the stable pick, on his peak run and following a third place in his last start when tried over a longer trip of 2000m.

Yeni again carries the Howells hopes with Naval Secret in Race 5, a Conditional Graduation contest for one- and two-time winners. This one doesn’t look quite as simple a task for the doughty team, with several of the contestants showing form.

However, the grey son of Captain Al has been finishing his races with great gusto and looks ripe for victory.

Check out the Duncan Howells Racing Facebook page on Monday morning for the stable’s latest assessments of runners.