Chelsea could find it tough to break down Everton defence 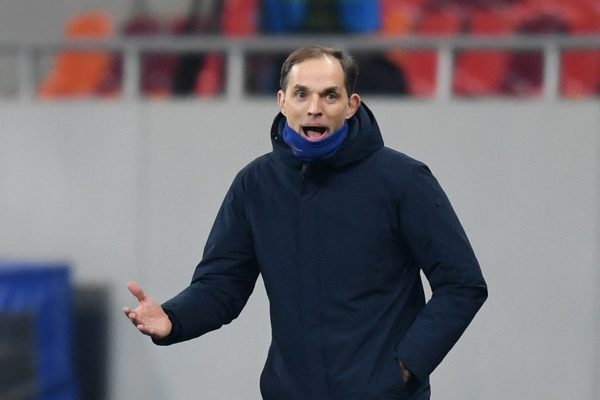 Thomas Tuchel's Chelsea will be looking for revenge when they face Leicester City on Tuesday. (Picture: Daniel MIHAILESCU / AFP)

Chelsea seek to continue their unbeaten under Thomas Tuchel but their visitors are also chasing a place in next season’s Champions League and could prove hard to break down. More details at www.soccer6.co.za

M2 Alcorcon vs Mirandes: Mirandes have won two of their previous three home games. Two wins in their last three chances have lifted Alcorcon closer to safety in the Spanish second division.

M3 Chelsea vs Everton: Chelsea have won only one of their previous six clashes with Everton but it was a convincing 4-0 victory the last time the Toffees were at Stamford Bridge.

M4 Chievo Verona vs Vicenza: Chievo Verona are chasing a quick return to Serie A but three losses in their past four games have hampered their promotion chances. Vicenza followed a sequence of three draws with victory in their last outing.

M5 Hamburger SV vs Holstein Kiel: Holstein Kiel are joint leaders in the German second division, moving above Hamburg after they lost last weekend. Hamburg are three points off the pace now.

M6 KAA Gent vs KV Oostende: Oostende have won the last two matches between the two clubs, endings a run of five matches without success against Ghent.

M7 Inter Milan vs Atalanta: There have been four draws in six matches between these two clubs with victory a piece in the other two.

M8 Lugo vs Fuenlabrada: Lugo will be seeking to snap a run of five games without success. Fuenlabrada are unbeaten in their past six matches, but five of them have been drawn.

M9 Real Betis vs Deportivo Alavés: Betis have won their last three La Liga clashes while Alavés have dropped down into the relegation zone after three successive losses.

M10 West Ham United vs Leeds United: West Ham have won five of their past six home games. Leeds last met West Ham away at the old Upton Park in 2011 so this is their first visit to London’s Olympic Stadium.