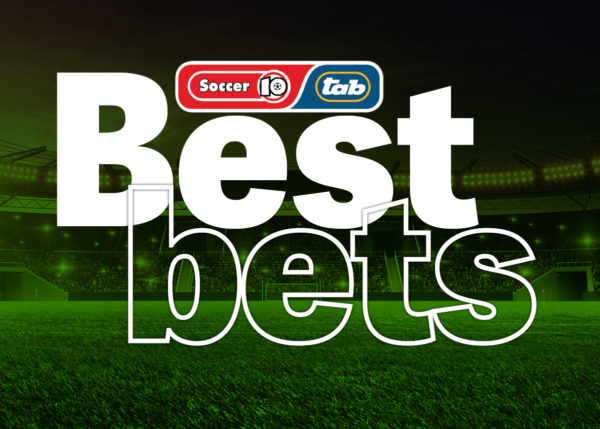 The battle for places in La Liga next season is heating up with key promotion clashes in the Spanish second division. More details at www.soccer6.co.za

M4 Dumbarton v Airdrieonians: Dumbarton won 2-0 at Airdrie in the last meeting in October which ended a run of eight games without success against the Diamonds.

M5 East Fife v Clyde: East Fife have lost only once in their previous seven clashes against Clyde.

M7 Real Zaragoza v Cartagena: Their last clash was a 1-1 draw in January. Cartagena are in relegation danger while Zaragoza sit precariously just above the Spanish second division drop zone.

M8 Deportivo Pasto v Atletico Bucaramanga: Pasto hosted Bucaramanga just two months ago and won 4-0 in convincing fashion. Both clubs have 19 points in the Colombian league and in the bottom half of the table.

M9 Boyaca Chico v Alianza Petrolera: Chico have won three of their past four home games but are struggling in the Colombian league while Alianza are rock bottom without a win this season and only four points.

M10 La Equidad Vs Deportivo Cali: La Equidad are second in the Colombian league but have drawn their last two games. Cali have gone eight matches without a victory. 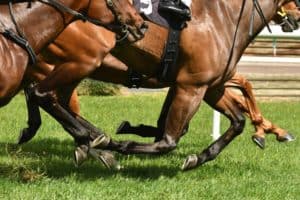 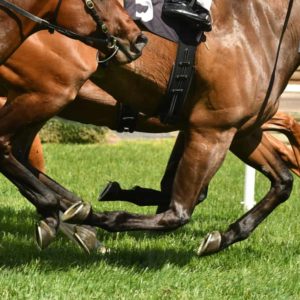