Brentford begin life in the top flight after 73-year absence

It is the opening night in the Premier League, La Liga, the German Bundesliga, and the Netherlands and all eyes are on Brentford’s first game in the top flight of English football in 74 years, as they host Arsenal at their new London stadium. More details at www.soccer6.co.za

M1 Go Ahead Eagles vs SC Heerenveen: This is the first game of the season in the Netherlands. Go Ahead Eagles are back in the top flight after four years. Heerenveen finished a poorly 12th in the Eredivsie last season.

M2 Huesca vs Eibar: Opening match of the Spanish second division campaign between two who were relegated from La Liga last season. Their two meetings last season both ended in 1-1 draws.

M3 Borussia Moenchengladbach vs Bayern Munich: The opening game of the new Bundesliga season as Bayern Munich chase a 10th successive title. It was in 1977 that Gladbach were last crowned German champions.

M4 Sporting Charleroi vs Royal Antwerp: Charleroi have a single win and two draws from their opening three games of the Belgian season. Antwerp scored five goals away at Standard Liege last Sunday.

M5 Brondby vs FC Nordsjaelland: Champions Brondby have yet to win in their first four matches of the new Danish season. Nordsjaelland have won their last two matches, scoring five goals.

M6 Brentford vs Arsenal: Brentford’s first top flight match in 74 years is a tough opener against London rivals Arsenal as the Premier League gets underway.

M7 Lorient vs Monaco: Lorient picked up a point at St Etienne on the opening weekend of the new French season while Monaco’s first game was also a 1-1 draw, at home to Nantes.

M8 Valencia vs Getafe: Getafe are unbeaten in their past five matches against Valencia, winning two and drawing three. This is the first match of the new La Liga campaign.

M9 Estoril vs Vitoria Guimaraes: Estoril have lost half of the eight previous visits by Guimaraes. Estoril have won three with one draw.

M10 Real Zaragoza vs UD Ibiza: Ibiza are up to the second division in Spain for the first time. Zaragoza have been stuck in the second tier for 10 seasons. 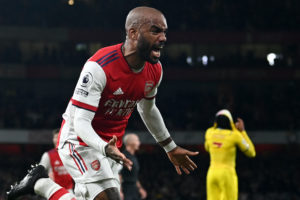 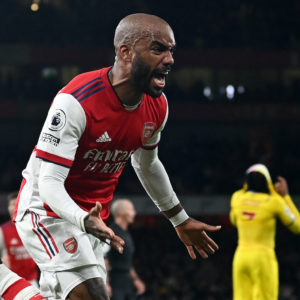 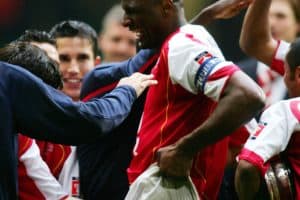 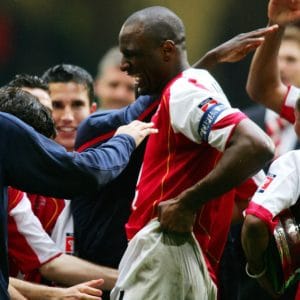