FOOD: word of the year as inflation marches on

Hits 9.8% year-on-year in March due to dought and rand weakness. And this will not be the end of it. 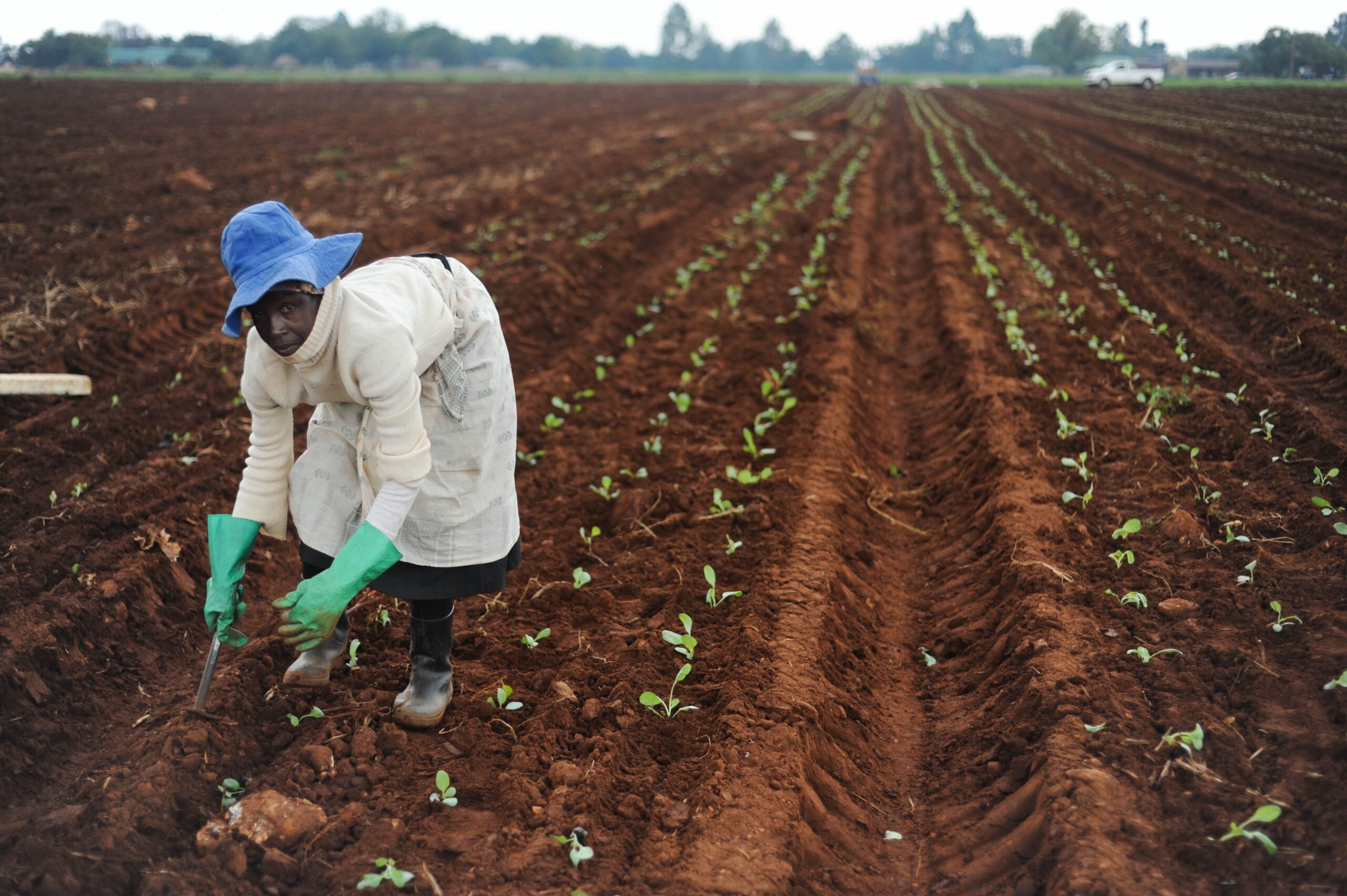 Consumer price inflation (CPI) figures released on Wednesday revealed a slight decline to 6.3% in March, from 7% in February year-on-year. But KPMG economist Christie Viljoen says this is slightly misleading because the figure comes off a much higher base – it was up 1.4% month-on-month last year.

Considering the inflationary environment that South Africa finds itself in, Viljoen says this dip is only momentary, especially when one considers that food price inflation for the benchmark food basket has shot through the roof, up 1.7% compared with February and 9.8% year-on-year.

“I’m sure that the headline number will rise again in the next few months. I don’t think the 7% we had in February was a turning point,” he says.

In a note to media, Viljoen states that the ‘bread & cereals’ category (of CPI) recorded an average price increase of 13.3% y-o-y last month, adding that South Africa’s white maize (harvest for human consumption) would be around 35% smaller during the current agricultural season.

Among the largest price increases recorded during March were food items, with unprocessed foods, fruits and vegetables all up 12.5%, 18.7% and 18.1% respectively year-on-year. The South African Reserve Bank (Sarb) attributes the sharp rise in food price to the effect of the El Niño-induced drought on the agricultural sector, as well as the rand’s weakness – which will have compounded the impact of having to import food produce. It also estimates that food price inflation will peak at 11.6% in the fourth quarter of this year.

“Food inflation will continue to rise. The Reserve Bank predicted some big numbers for the fourth quarter so it’s going to be a steady increase towards that level,” says Viljoen. “In terms of food price inflation, that is the biggest risk at this stage. It’s a factor of the drought and the exchange rate. But it has also been impacted by transport and electricity costs going up, pushing up the price of production.”

It means that there are going to be further increases in food prices, as more increases in energy, and transport costs (via fuel levy and petrol price hikes) that came into effect in April begin to further push up the prices of food and other goods.

But Viljoen says that the Sarb may be sensitive to consumers’ plight when the Monetary Policy Committee (MPC) meets again next month, particularly if food prices are seen to be driving the lion’s share on inflation. Because, while the banks mandate is to keep inflation within the 3% to 6% target, the MPC also has to take into account the general health of the already-struggling economy.

Says Viljoen: “If headline inflation is overwhelmingly being pushed by food prices, they might take a little bit of a softer stance because it’s not demand driven, and you can’t get people to spend less on food. If you look at the highest numbers in this month’s CPI, those are food prices and that is what affects poor people the most”.