What foreigners have been buying and selling

JSE company shareholding data for January under the spotlight. 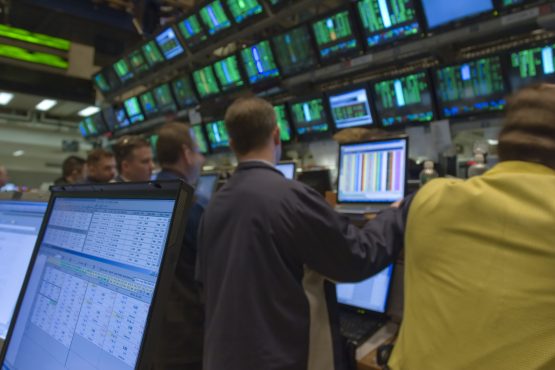 More foreign money flowed out of Shoprite than any other locally-listed company during January, an analysis of JSE data reveals.

The monthly statistics aren’t incredibly detailed and while it provides insight into the shares foreigners have been buying and selling, it is not necessarily an indication that a stock was under pressure. A share may still record gains during the month, even though foreigners are pulling out.

Gary Booysen, portfolio manager at Rand Swiss, says it seems clear that there is a flow of foreign money out of Shoprite into Steinhoff. This is most likely investors positioning ahead of the Shoprite/Steinhoff transaction. Shoprite volumes have increased significantly compared to the second half of 2016.

After months of speculation, the retail giants announced in December that they would formally combine their African retail businesses.

Booysen says it is difficult to tell where the appetite for Steinhoff is coming from – the market is anonymous.

“I would like to believe it’s foreign investors seeing the significant value in a company the local market has turned its back on, but it’s difficult to draw a conclusion as to who exactly is buying. We know BlackRock have been buyers recently.”

Foreign money is also flowing into the Deutsche Bank stub product and out of Naspers. The Naspers “stub” is a contract written by Deutsche Bank, which allows investors to gain exposure to the so-called Naspers “rump” only. It essentially gives you all the assets outside of Tencent.

“You would buy stub contract if you were bullish on the current rump discount and wanted to avoid the associated risks with owning Tencent.

“The rump discount is currently significant and seeing capital (foreign or local) flowing from Tencent into a structure like this does make sense at these levels. It is important to remember this is a term product and primarily traded by institutions. It is very difficult to trade onscreen. Because term products expire, usually semi-annually, you’ll find institutions rolling between contracts, which could account for the flow. The product is registered out of London after all.”

Foreigners were also selling down on British American Tobacco and Anglo American during January.

Booysen says the size of the two companies as well as their dual-listed structure would assist them in topping the South African list of value traded.

An anonymous market makes it difficult to draw conclusions but owing to the dual listing, it quite possibly could be arbitrageurs keeping the stocks prices in line.

He wouldn’t read too much into the BAT and Anglo flows, Booysen says.