No fear for the banks we love to hate

Long way to go before any real amount ends up being paid. 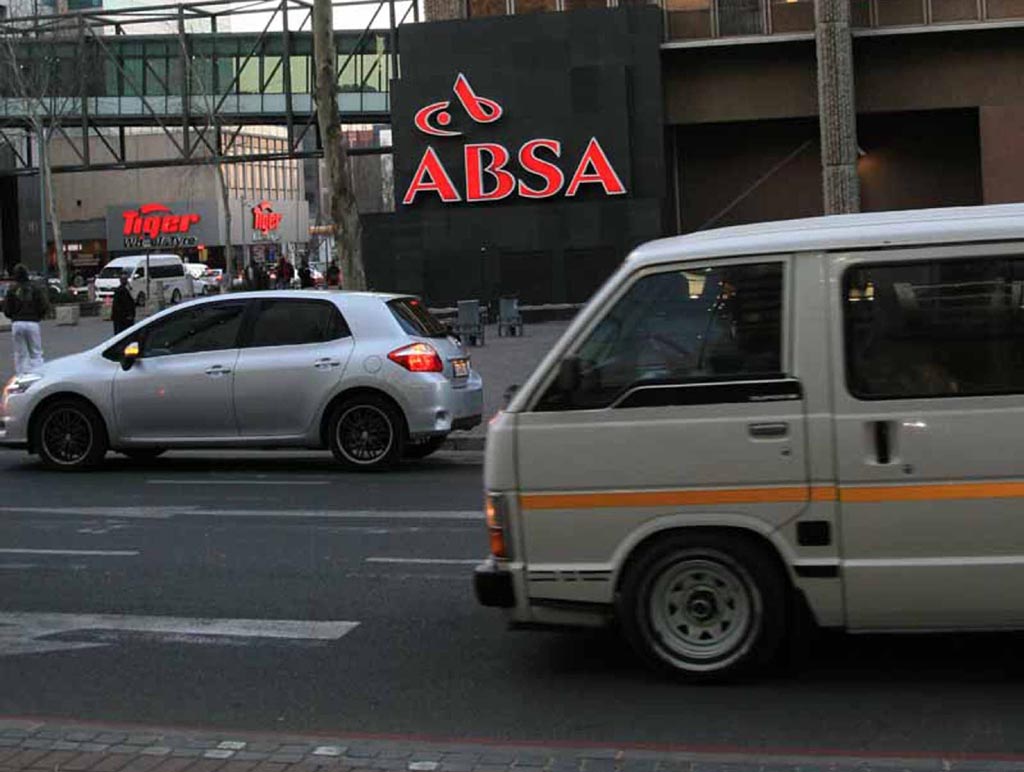 The announcement by the Competition Commission that it will refer 17 banks to the Competition Tribunal for prosecution has caused quite a disturbance on social media. The markets themselves, however, have barely noticed. Standard Bank’s share price, for instance, actually closed up half a percent on the day of the announcement, despite both it and its New York subsidiary being named and tabled for a fine of 10% of their turnover since 2007. That would be enormous and render it, and most of the other banks mentioned, insolvent. If that was a realistic prospect, you can be sure that share prices would be plummeting.

So why this enormous gulf between public opinion and market reality?

There are two reasons. First, public opinion is currently extremely “hot” around banks in general. It is hard not to pin some of this emotional temperature on the spat between the banks and the Gupta family following their closure of all the Guptas’ accounts. There is a well-orchestrated campaign including hordes of Twitter “bots” put to the task of fanning negative publicity against the banks. Much has been made about the timing of a report from the public protector regarding the Bankorp lifeboat, that seemed to feed this effort, and there are already questions in the market about whether the Competition Commission has similarly been yoked. Of course, people love to hate their banks anyway, especially since the financial crisis. South Africa is no different than other markets in the rest of the world in this respect. A poll last year in the UK, for example, found that the public trusts bankers much less than they do hairdressers, builders and lawyers (though more than journalists!).

Behavioural psychologists talk of confirmation bias as a cognitive quirk in the way we interpret information. So when we receive news, we read it so as to confirm our existing beliefs and ignore information that challenges them. The news of the Competition Commission’s probe has fed straight into this bias and rapidly been interpreted highly negatively. One only need spend a few moments on Twitter to see how stubbornly some will resist anything that suggests the banks are not prime evil.

But for those of us trying to understand how asset prices will move, we have to resist psychologically satisfying interpretations and focus on the facts. And the one fact that matters above all else is how much this might end up costing the banks. And the answer is not at all clear. This is the second reason.

Let’s be clear about what the Competition Commission has said. It alleges that the banks have colluded on prices and spreads of the dollar/rand currency pair in the spot market since 2007. This was in various ways – the banks apparently refrained from entering the market, run through a Reuters platform, at certain times, posted fake bids and offers, discussed prices and spreads over Bloomberg chat rooms and in meetings.

Based on this limited information, it seems that the Commission is talking about the WM/Reuters Benchmark rates. These are set at 4pm in London every day. They are based on trade in the market in the 30 seconds before the fix and 30 seconds after it. Market participants can save up big orders in order to place them just before the fix, to try to move the market rate in the crucial window. Or they can withhold putting orders into the market in just that window. Large currency traders might have discussed among themselves what orders they were going to place at what rates in each day’s window. This fix was also manipulated by major international banks in other currency pairs. There is a good explanation of how it was done in international markets here.

The effect of these activities is that banks will be able to push the fix in their favour whatever their current positions were. So if they are counterparties to large contracts that use the Reuters fix as their reference rate, the fix will favour them, at the expense of the other counterparty. Many pension funds and index funds use the Reuters fix to value their own positions. So if you can game the fix, you are thereby gaming the value of the index funds or other portfolios.

Here’s an example. Imagine a trader gets an order to sell $1bn for rand. He knows that such a big order is going to move the rand stronger. So, in discussion with other traders in the market, they agree to save up their rand purchase orders to place in the 60 second window. The flood of rand buying in the market then forces the rand to move, say from $14.000 to $13.990, a difference of 10 basis points. The $1bn would initially have been worth R14bn, but ends up being worth R13.99bn, a difference of R10m. That ends up being a cost to the client that was selling the $1bn. It also affects everyone who uses the fix to value their portfolios, which now are 10 basis points worse (or better) off, depending on whether they were long or short rands.

While the trader might be able to make money through exposures to the assets that use the fix to set their own prices, its not the only way. They can actually “front run” the trade by positioning themselves before the fix. So, anticipating that the rand would strengthen, they could buy rand in the hours leading up the fix. If they took a R1bn position, buying at 14 R/$, it would cost them $71.429m. After the move they could sell it for $71.480m, banking a $51 000 profit. Not bad for a day’s work.

Its not totally a no-brainer though. It is not certain you’d be able to do fix the rate where you want it. There may be other traders on the Reuters platform that are not part of your cartel. Those who are may simply not do what they said they would do. That can happen if they receive orders from large clients after they’ve already made commitments and have to execute them. The forex market is simply massive – some $90bn of dollar-rand transactions happen every day, only about $30bn of that within South Africa. A great deal of it happens on platforms other than Reuters. It is also only ever going to be a temporary move – normal supply and demand in the market will move the rate soon after any manipulated fix is achieved. One thing the Competition Commission is NOT saying is that the absolute level of the rand was manipulated.

The next question is the chance of success of the Commission’s prosecution at the Tribunal, whose decision can then be appealed to the Competition Appeals court, and then potentially higher courts too. The WM/Reuters fix happens in London, not SA. If that was the price being manipulated, it is very hard to see how the Tribunal will have jurisdiction. Some of the banks the Commission has cited don’t even have any operations in SA (like ANZ Bank). The Competition Act specifies that it is focused on competition and economic activity “in the Republic” and not what might happen outside of it. It does have some clauses that refer to activity which might have “an effect” within the republic, so there could be room to argue that offshore activities meet that bar. But it will be a tough argument. Only about 30% of rand-dollar trade takes place in South Africa. It’s a very hard market to manipulate, and the rand is the 18th most traded currency in the world (though it was 10th in 1998).

Absa and Barclays apparently cooperated with the Commission and provided information, and hence won’t be recommended for a penalty. Nedbank, Rand Merchant Bank and Citibank are not mentioned among the list of banks, despite being large rand traders, presumably because they don’t use the Reuters platform. The Commission also says it is working with other international agencies. None of the banks listed have apparently been presented with the information and given an opportunity to respond. Having dealt with currency traders before, they can put up a very spirited argument that the currency market is among the most competitive in the world with trillions being traded every day among many thousands of participants.

If the activity is deemed to fall within the Tribunal’s jurisdiction, and is proven to have violated the law, the next issue is the quantum of the fine. The banks mentioned do have massive turnovers (well, technically, revenue rather than turnover), but the Tribunal has in the past focused on the “affected turnover” of the illegal activities “in the Republic” – in other words, the turnover that was directly affected by the collusion within South Africa (see here). It would only be the turnover within the particular foreign exchange units pertaining particularly to the dollar-rand trade. This would be a small quantum within the overall mix of a bank’s revenue. This is a major difference between the Commission and the authorities overseas that have dished out giant fines. The equivalent here, the Reserve Bank, did conduct an investigation two years ago and found some practices it didn’t like, but didn’t actually fine the banks.

So it should be clear that there is a long way to go before any real amount ends up being paid by the banks. Jurisdiction has to be established, much evidence needs to be tested, and lastly a quantum needs to be determined. The probability of success is far from 100% and amounts are small.

Stuart Theobald is co-founder and executive chairman of Intellidex.