This after agreeing to buy at least 30 percent of the government's new Wireless Open Access Network. 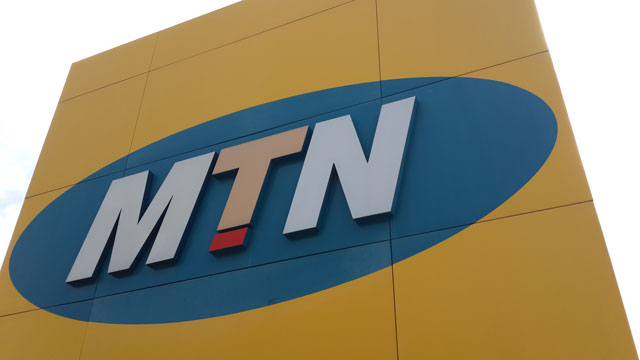 Six South African telecom companies, including MTN Group and Vodacom, will be able to keep their in-demand broadband spectrum until their licences expire in 2028 after agreeing to buy at least 30 percent of the government’s new Wireless Open Access Network, the communications minister said on Thursday.

Minister Siyabonga Cwele told journalists an agreement was reached with operators on May 19, after they initially opposed a government plan forcing them to ditch their broadband spectrum and share a national network.

Creating a single open-access network is at the heart of a government goal to roll out broadband access in Africa’s most industrialised economy.