New Chamber of Mines President has his work cut out

Mxolisi Mgojo’s schedule is about to become a little more hectic. The CEO of Exxaro was elected President of the Chamber of Mines at the organisation’s annual general meeting held on Wednesday.

The no-nonsense Mgojo takes the reins from outgoing Chamber President Mike Teke at a time when the industry faces great regulatory uncertainty. “We need the investment required to drive growth, so getting legislation over the line is key. The chamber has a good strategy that needs to be pursued. That is why we needed to increase the number of people to share the workload. We have a very strong leadership team that will drive strategy with the executive. And we will continue to drive the strategy that has been very well articulated and which will change the legacy of the industry and return it to the bedrock of the economy that it once was,” said Mgojo.

Mgojo is joined by re-elected vice presidents Neal Froneman (CEO of Sibanye) and Andile Sangqu (Executive Head of Anglo American South Africa). In addition, a third vice president position has been created to which Steve Phiri (CEO of Royal Bafokeng Holdings) was elected. Roger Baxter continues as Chief Executive of the chamber and his executive team remains intact.

This is a formidable team. Unlike other business and industry associations that have encountered problems along racial lines, the chamber and its individual constituents appear to be as unified as ever, and capable of providing the leadership to transform the industry on a number of levels.

The biggest issue, as Mike Teke indicated and which Mxolisi Mgojo confirmed, was the lack of confidence affecting the investment climate due to regulatory uncertainty in the mining industry.

The numbers bear this out. As Baxter described, post the global financial crisis real fixed investment in mining grew by 2% per annum between 2009 and 2014. In the last two years, growth has been negative. Another poor trend can be seen in the composition of the money being invested. Of the R90 billion spent last year, most of that fell into stay-in-business capital, very little of it was invested in new projects.

“It takes 24 years to develop a platinum shaft from conception phase to steady-state production,” says Baxter. “So, it’s absolutely critical that we restore investor confidence by getting certainty in respect of policy. Investors will continue to hold off projects until we do.”

While the level of engagement with the Department of Mineral Resources over the pending Mineral and Petroleum Resources Development (MPRDA) Amendment Bill has improved, it appears to be nowhere near the level of collaboration the two parties enjoyed for previous iterations of the act.

Another key area of focus for the chamber’s leadership will be an improvement in safety. When Moneyweb asked Teke what the most disappointing aspect of his tenure as president was, he replied that the transition to Zero Harm didn’t move as quickly as he would have liked.

To herald the work the chamber has done to transform the nature, safety and economic ownership of the industry, as well as to recognise its own changing role in society, it is considering a major rebranding which could result in a change of name.

Wednesday was the 127th annual general meeting of the chamber. This year marks 150 years since diamonds were discovered in the Orange River, and 50 years since the Krugerrand was launched. The industry and the Chamber have come a long way since its inception, but the radical change it has undergone since the advent of democracy in South Africa has kept it more relevant than ever. 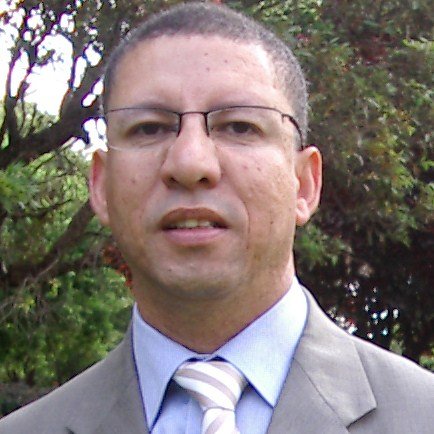 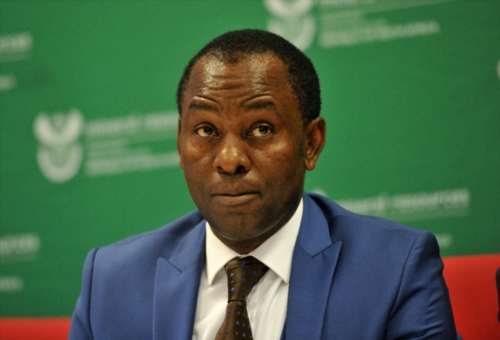