Why do we have two different cards to begin with? FNB has launched a single account for its Premier, Private Clients and Private Wealth customers which offers what you’d expect from a traditional cheque account, overdraft facility and credit card. The offering, called ‘FNB Fusion’ will be available from June via a free and seamless electronic ‘upgrade’ from existing accounts.

Of course, this is happening as Discovery prepares to launch its banking offering in 2018 (a date has not yet been released by the financial services group, but is likely in the first-half). To date, the only bank with a similar product targeting this high-end segment is Investec: its Private Bank account is effectively a credit card with current account functionality. Capitec, with its credit card offering on top of its standard Global One account, offers the same type of solution, but targets a far broader market.

Yashen Singh, CEO of FNB Premium and Business Core Banking, says these competitor offerings were “definitely a factor that was considered” when creating the Fusion product. “A single account certainly resonates” with some customers, he adds, in reference to Investec’s product.

The appeal of an account like Fusion is obvious: customers get a single credit limit spanning both the credit card and overdraft facility, underpinned by a fully functional transactional account. Pricing for the Fusion Premier account is R199 per month, the same as the current Premier Cheque and Credit Card bundled option (to prevent arbitrage). If a balance of R50 000 is maintained in the account, the monthly fee is waived. The bundled option and separate accounts remain in place. (Private Clients and Private Wealth Fusion accounts are priced at the same level as their bundled options.)

For those over 60, the bank has the FNB Fusion Premier Select account at R85 per month, with a waiver of fees if you have R10 000 in either the Fusion account or in any of FNB’s savings and investment accounts.

Credit on the Fusion account works as follows: instead of 55 days interest free on a credit card and overdraft interest payable from day one (with two separate limits), all credit is interest-free for up to 30 days (effectively a midpoint between those two traditional limits). All other transaction fees are aligned with the existing Premier account charges. From a customer perspective, a single card means you only need to remember one PIN, and from the bank’s perspective, getting rid of one piece of plastic means it is able to reduce the risk of fraud somewhat.

When it comes to eBucks rewards, the card is treated as a credit card, also meaning the higher interchange fee payable by merchants (which drives the entire behaviour change programme to begin with!). In the Premier segment, eBucks reward rates when swiping a cheque card for in-store purchases are a flat 0.25%, regardless of reward level. With a Fusion (or credit card), those range from 0.5% on level one to 2% on level five. Similar differences exist when it comes to online shopping (at roughly double the in-store rates; a flat 0.5% versus 1% to 4%). Reward rates are higher on both Private Clients and Private Wealth. A handful of eBucks Rewards earn rule changes (from 1 July 2017) will be announced later this week.

Ryan Prozesky, CEO of FNB Value Banking Solutions, says that in research the bank has found customers to have two different mindsets when it comes to managing money. Some prefer the mental separation and understand that one card represents their money, the other (credit) card is the bank’s money. Another segment prefers to “put it all in one place with all their spending grouped together”. The bank says the appetite for this kind of account is particularly biased towards younger customers.

Singh says that while the bank only offers this in the high-end segments (Premier, neé ‘Platinum’, Private Clients and Private Wealth) for now, it’s certainly thinking about how it would position this for mass market (Gold) customers.

This is not necessarily an account that will suit everyone. But it will be interesting to see how aggressively FNB pushes this Fusion offering once the dust settles in 2018.

Brought to you by Moneweb. 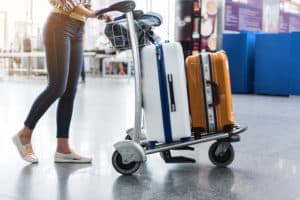 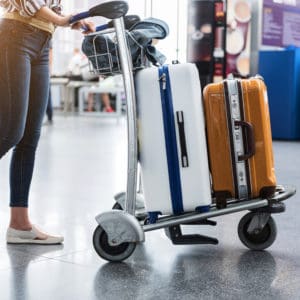 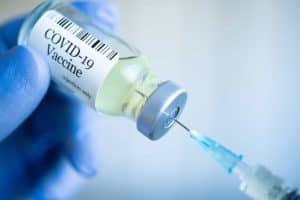 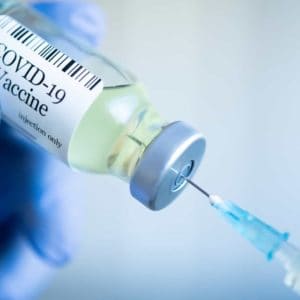