More than one in three people earn income from an extra job – survey. 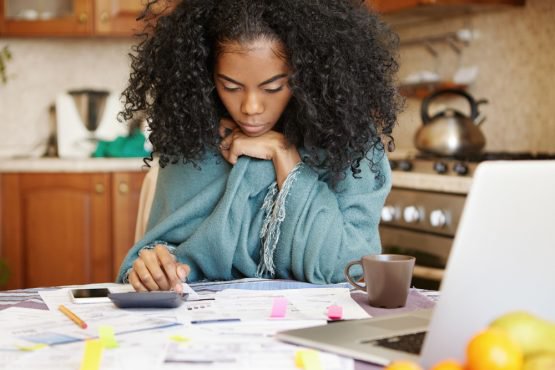 More than one in three working individuals earning more than R5 000 a month earn an additional income over and above their normal job, an online survey suggests.

These individuals, referred to as “slashers” due to the “slash” between their job titles (communication manager/yoga instructor), are part of a global phenomenon where people supplement their main source of income for various reasons. American author Marci Alboher coined the term in 2007.

Conducted towards the end of June among a booster sample of 943 individuals as complementary research for the annual Old Mutual Savings and Investment Monitor, the survey studied the habits of working South Africans. Twenty-four percent of respondents indicated that they earned additional income by doing something that was vastly different from their current job. An additional 13% said they earned more money by doing something similar to their current job.

Lynette Nicholson, research manager at Old Mutual, says it is typically entrepreneurial, go-getters who become slashers, in part to ensure greater job security and because their income may not be coping with growing expenses.

The South African economy recently entered a technical recession with some corporates cutting staff and many households feel the pinch of a higher effective tax burden.

One of the slashers who participated in the research project was Matilda Harris, a printing business manager and water aerobics instructor.

“The reason I have two jobs is the economy has become very tight and I needed a bit of extra income,” she says.

Having two jobs also means that if the printing business does not make enough money her extra job can help pay the bills and vice versa. Any extra money will be saved, but because of economic pressure this does not always happen, Harris says.

Another slasher and participant, Thapelo Mogapi, a customer service supervisor and DJ, says the financial benefit allows him to provide for his kids and live a normal life despite the economic slump.

When survey respondents were asked why they had more than one job, 55% indicated that additional income helped them to maintain a comfortable lifestyle. Forty-five percent said they were saving for unexpected expenses while 43% paid off debt. Almost 40% said they struggled to make ends meet (see graphic below).

Nicholson expects the percentage of South Africans who supplement their main source of income to rise in future, although she doesn’t want to put a number to it.

The main survey, which was based on face-to-face interviews with a 1 000 working metropolitan households, shows that South Africans continue to save too little.

Even among relatively affluent households earning more than R40 000 per month, 25% indicated that their income did not cover their living costs at least once in the past year. When household income did not cover expenses, borrowing money from a friend or relative was one of the most popular ways of overcoming the challenge.