Taxpayers urged to ensure they don’t have outstanding tax debts

Risk that bank accounts could be ‘cleaned-out’. 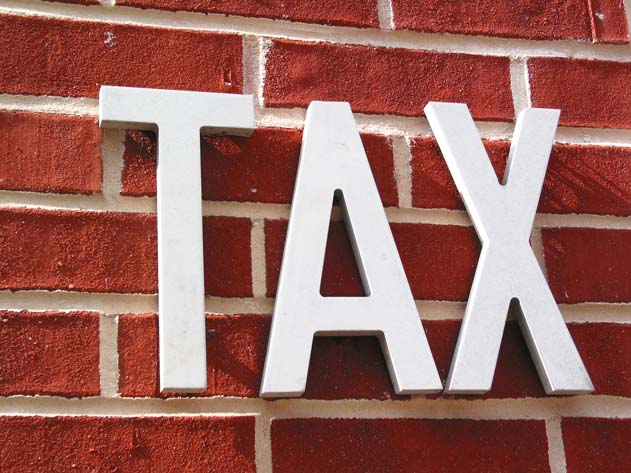 Taxpayers are urged to ensure that they don’t have any actual or erroneous tax debts, as there is a risk that the South African Revenue Service (Sars) could collect the money directly from their bank accounts or other third parties over the festive season.

During December, many taxpayers receive bonuses and salaries are often paid early, and it will be an opportune time for Sars to appoint employers and banks as agents to recover outstanding tax debt, Marelize Loftie-Eaton, head of External Tax reporting at FirstRand, says.

“Should the taxpayer be aware of an outstanding debt, it is imperative that they go to Sars and agree to a deferred payment plan as it might be more difficult to get it approved by Sars during the collection drive until March 31 2018,” she says.

A deferred payment plan allows taxpayers who are not in a position to settle their tax debt immediately to negotiate with Sars to pay the debt over an extended period, but taxpayers often ignore warnings related to outstanding payments.

Sars is under pressure to ramp up its collection efforts after the Medium-Term Budget Policy Statement (MTBPS) showed that tax revenue was expected to fall almost R51 billion short of the 2017 budget estimate for 2017/18 and the Minister of Finance, Malusi Gigaba, instituted a probe into the under-collection of revenue. Sars argues that the under-collection is a result of economic pressure.

In terms of the Tax Administration Act, Sars is allowed to collect a tax debt directly from a bank account or other third parties when it has exhausted all other avenues, contacted the taxpayer and sent a final demand in writing so that the taxpayer is aware of the debt, but has neglected to settle it. The Tax Administration Act compels Sars to issue a final demand at least 10 days before a third party is appointed as an agent.

Loftie-Eaton warns that there is a real possibility that bank accounts could be “cleaned-out” due to the outstanding tax debt – which may not be an actual debt.

A taxpayer who used to work for a commission may have filed tax returns to claim deductions in the past, but may now be working for an annual salary of less than R350 000, which means he isn’t required to file a return. In such a case, Sars could argue that the taxpayer previously submitted returns, failed to do so this year and raise an admin penalty, which the taxpayer may be unaware of, she explains.

There may also be a problem with the Pay-As-You-Earn statement of account on the Sars system, which may incorrectly reflect a tax debt, she says.

Sars did not respond to a request for comment by the time of publication.