Hadebe says the power utility firmly believes that the measures being implemented to turn Eskom around are yielding favourable results. 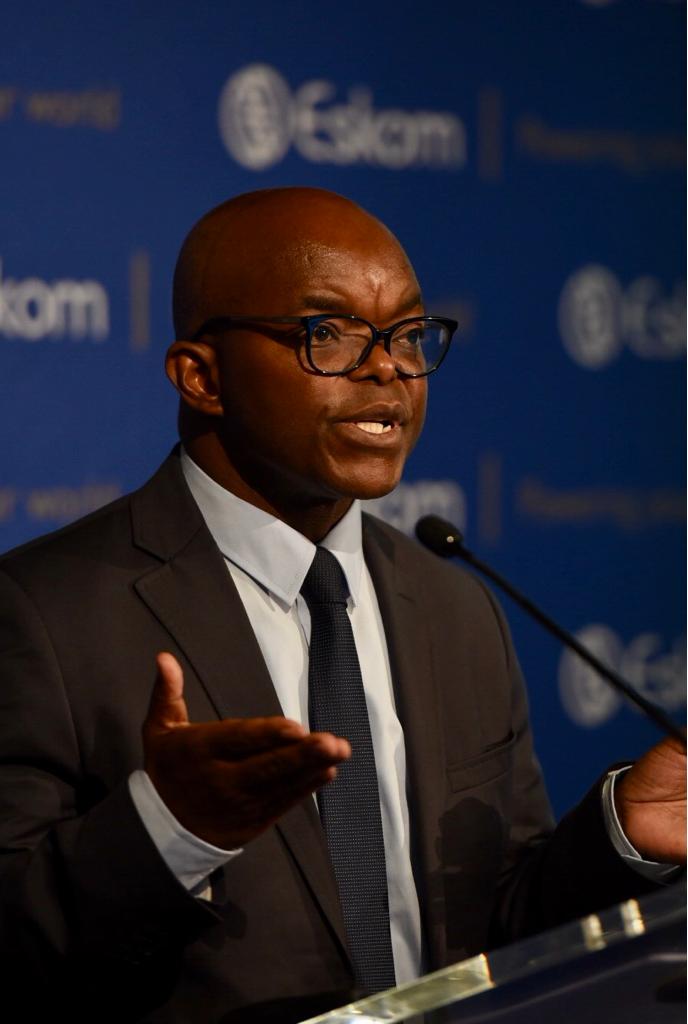 Eskom on Wednesday said that it “noted” the decision by Fitch Ratings Agency to downgrade its long-term local currency Issuer Default Rating (IDR) and unguaranteed local currency senior unsecured ratings to ‘BB-‘ from of ‘BB+’ and maintained the ratings on Rating Watch Negative (RWN).

Eskom interim group chief executive, Phakamani Hadebe said they firmly believe that the measures being implemented to turn the company around were yielding the favourable results.

“We have seen renewed enthusiasm from financial markets to support Eskom’s funding plan and the preliminary engagements with market participants have had positive outcomes,” Hadebe said.

“We are cognisant of the challenges that the company is dealing with and we are geared to effectively resolving these challenges and improve Eskom’s operational and financial sustainability in the interest of the South African economy.”

In their statement, Fitch cited weakening liquidity of Eskom and the company’s uncertain capacity to fulfil its short-term financial commitments as the underpinning rationale for their decision.

On Tuesday, Eskom released its long-awaited interim results for six months ending 30 September 2017 which showed that the utility was tacing “significant financial challenges”.

Eskom has a level of debt over R300 billion with its revenue falling short by two precent to R96 billion and cash from operating activities had dropped 30 percent to R22 billion.

Eskom’s liquid assets also declined to R9 billion from R30 billion a year previously. But more worrying was the group’s inability at the moment to raise capital as investors are concerned about allegations of corruption against some of its executive.

At the time, Eskom’s acting chief financial officer, Calib Cassim, said that the next few months will be difficult for the power utility.

“We will also continue engaging the rating agencies and the financial markets to address their concerns and improve investor sentiment and ultimately restore Eskom’s healthy liquidity position.”