Flows suggest breakdown in relationship between rand weakness and externalisation.

For long-term investors, international exposure is an important part of a sensible, well-diversified portfolio.

Often, however, the decision to externalise money from South Africa has been a knee-jerk response to rand weakness.

This was (anecdotally) confirmed by advisors who were polled about the issue at Glacier International’s Navigate Seminar in Johannesburg, with roughly 90% of intermediaries saying investors tend to externalise money when the rand is weakening.

The local currency has experienced quite a choppy ride over the last three years. It weakened to roughly R16.50 against the dollar in the wake of the Nenegate debacle at the end of 2015, appreciated to about R12.70 by mid-March 2017, was trading at roughly R14.30 by late November 2017, and strengthened to R11.50 in the midst of Ramaphoria. Unfortunately, many an investor has severely regretted a decision to invest offshore in response to rand weakness as the local currency has often recovered quite substantially after a major blowout. Moreover, investors may have bought or sold assets at a time when they were generally expensive, which may have hampered subsequent returns. Ultimately, the decision to invest offshore should keep a range of factors in mind – including the valuation of assets investors are buying and selling and whether they actually need additional offshore exposure given their particular circumstances and investment goals.

Andrew Brotchie, managing director of Glacier International, says in the firm’s experience, offshore investment flows have generally increased quite significantly during periods of rand weakness over the last three years.

Typically, they would have expected flows to dip off when the rand strengthened – as was the case after the ANC’s general elective conference – but during the last few months the opposite has happened.

“This is actually the first time since we’ve been running Glacier International that this relationship [between rand weakness and offshore flows] has broken down to this extent.”

In fact, during the first quarter of 2018 the firm has experienced its biggest quarter from an inflows point of view.

“[This] is completely contradictory to the evidence that we’ve had previously.”

Why has this happened?

Brotchie believes this has, in part, been a response to the relatively weak returns South African investors have experienced in the local market over the last three years.

Against this background, many investors have started to explore alternative avenues in the hope of getting higher returns – one of them international markets.

But the development seems to also have been compounded by a couple of other issues.

“One is JSE concentration and the huge success of Naspers has clearly skewed the index and I think people are concerned about the overexposure within the index.”

Brotchie says another factor has been the experience investors have had within the South African sphere – including the share price meltdown of international furniture retailer Steinhoff following an accounting scandal.

“I think people have started to look quite seriously at the opportunity set that they have within the South African market.”

He says their conversations with brokers suggest that there has been a strategic realignment of portfolios.

Often the decision to move more money offshore was taken after protracted discussions with advisors on how they would execute the strategy.

“I think having made these decisions in the last year or so, the period of rand strength now has been seen as a very good time for people to take advantage and use the rand strength to do a bit of restructuring.”

Brotchie says it is not clear whether the “breakdown” in the relationship between rand weakness and externalisation will become a long-term trend, but it suggests that the right type of conversations are happening between brokers and clients. 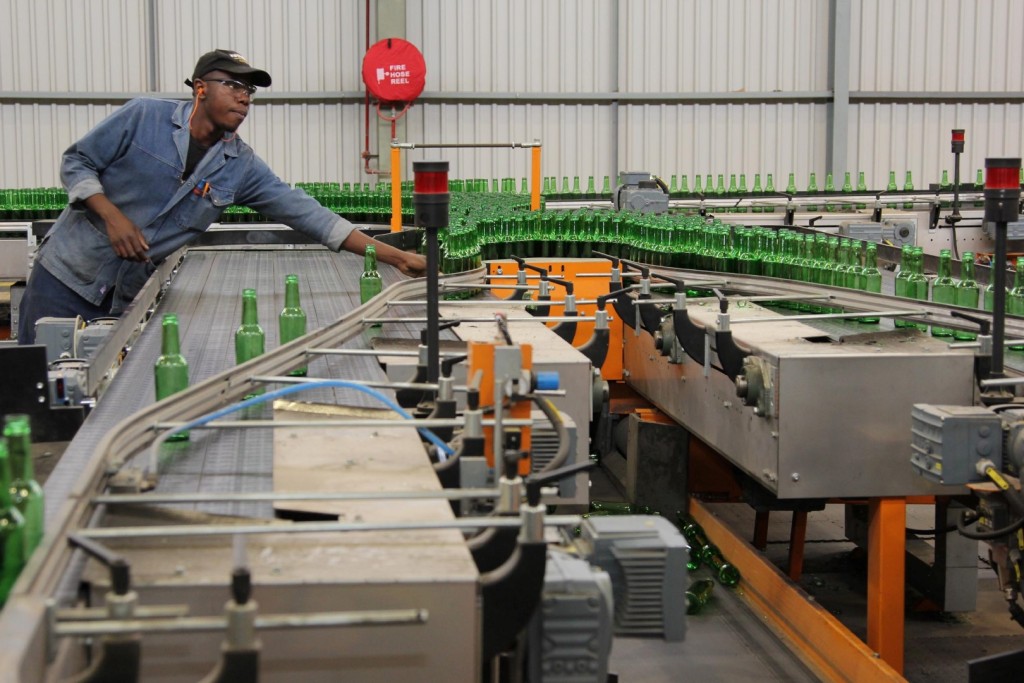