Speculation is rife that the exit of private equity investors and Consol’s debt burden has made investors worried. 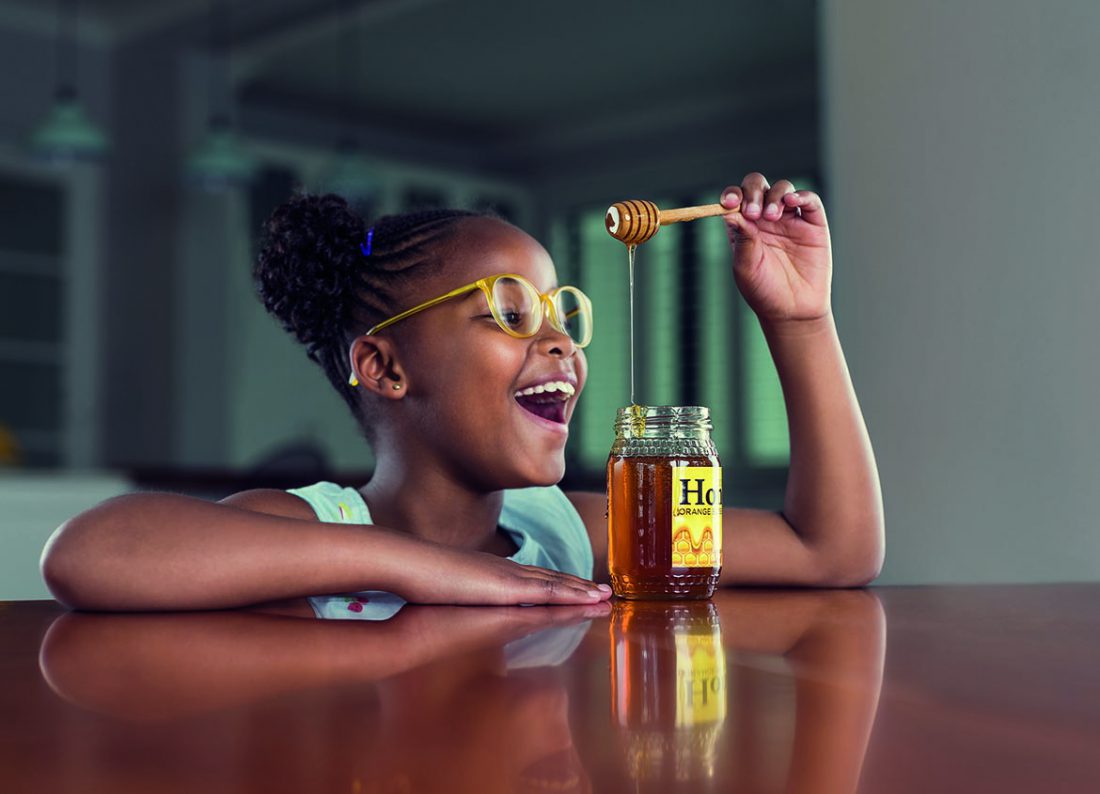 Glass manufacturer Consol has aborted its much-hyped return to the JSE, after failing to convince investors that the pricing of its shares during the private placement process was justified.

Although Consol didn’t disclose a great deal of information about its canned listing, market watchers speculated that investors spurned the subscription of 761 million shares at a price range of 150 to 650 cents per shares.

This is a setback for the company’s efforts to raise as much as R3 billion before listing to reduce its debt load and help fund its growth strategy in the rest of Africa.

On Wednesday, Consol said it would not be in its best interest to proceed with the JSE debut – targeted for early May – due to “challenging market conditions”. “The board and shareholders have resolved that the prevailing environment is not conducive to the offer achieving their valuation objectives,” Consol said in a statement.

Consol declined an interview with Moneyweb.

Simon Brown, the founder of Just One Lap, said he was surprised by Consol’s decision to pull the plug on the listing, as “the company makes glass and it’s not a bad sector”.

After all, Consol would bring scale to the JSE’s small packaging sector, as it is SA’s largest glassmaker boasting a more than 70% market share of the local glass-container market – outweighing close competitor Nampak, which claims a market share of about 20%.

“It’s clear that Consol didn’t get the money that they wanted to bring the listing. The valuation [of shares] was not too bad as they gave a wide range. Maybe the market is tired of new listings,” said Brown.

If investors successfully supported its private placement, about R1.8 billion of the targeted R3 billion would have been used to reduce the company’s debt load while R635 million would have gone towards redeeming preference shares and R241 million to repay a portion of loans in cash held by private equity shareholders.

According to its prelisting statement, Consol generated an operating profit of R668 million on the back of turnover of R3.7 billion during the six months to December 2017. Its total liabilities of about R11.9 billion over the same period were higher than its assets, which were valued at R10.8 billion.

Consol was initially unbundled from diversified consumer brands company AVI in 2005 and was delisted from the JSE in 2007 after it was bought by private equity shareholders including Brait Private Equity (owing a 29.7% stake), Old Mutual Private Equity (22.8%), Sanlam Private Equity (12%), Sphere (10%), HarbourVest Partners (9.8%) and the Public Investment Corporation (7.5%).

Private-equity shareholders usually have an exit strategy after five or seven years, in which case they sell their or unbundle their investments through an initial public offering.

Another analyst, who rated Consol’s private placement offer as expensive in light of its financial position, questioned why Consol’s private-equity shareholders are selling the company. “This looks like a debt reduction listing.”

Consol’s glass packaging operations span across SA, Kenya, and Nigeria where it has the capacity to produce 932 000 tonnes of glass annually and supply it to customer industries including beer, wine, flavoured alcoholic beverages, non-alcoholic beverages, spirits, and food. It will commission a new facility in Ethiopia in the fourth quarter of 2018, which will grow its annual grass production capacity by 5%.

In an earlier interview with Moneyweb, Consol CEO Mike Arnold said the listing would help it expand further into rest of Africa in markets including Angola, Egypt, and Tanzania, in order to achieve strong revenue and volume growth.

Neil Brown, fund manager at Electus Fund Managers, said Consol had beverage and brewing company AB InBev as its largest client. “AB InBev is well known for being extremely tough on payment terms, being much tougher than SABMiller, so this could be an issue in the next negotiation between Consol and AB InBev.”

Brown said Consol was aggressively “geared up” with debt and “a bit starved” of capital expenditure – both maintenance and expansionary in nature – after it was delisted.  He said investors would be funding its “catch-up” efforts in ramping up investments.