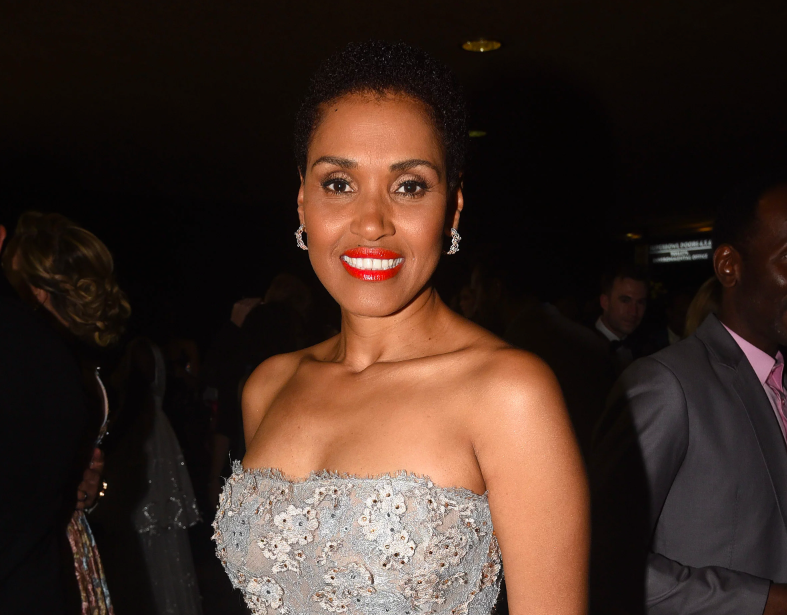 After putting in 17 years at Investec, Peggy-Sue Khumalo will begin a new chapter when she joins Standard Bank in February 2019 as CEO of its wealth division in SA.

According to Business Day, Khumalo will be responsible for short and long-term insurance, asset management, pension-fund operations and fiduciary services which all fall under Standard Bank’s wealth business division.

Standard Bank chief executive for wealth Margaret Nienaber told the publication: “It is a new role that we’ve established because the wealth business has grown exponentially and we felt that it is important for us to mirror the group structure whereby there is a regional head for SA, the rest of Africa, and international.”

According to Nienaber, 50% of wealth’s R348bn assets under management at the end of June 2018 were housed in the SA operations that Khumalo will be responsible for.

The former Miss South Africa was offered a scholarship by former president Nelson Mandela in collaboration with retired Investec CEO Stephen Koseff to study economics at the University of Manchester in England after her reign in 1996.