Restaurants warns of job cuts in wake of minimum wage

Study predicts the industry will continue on this trend unless more jobs are created in the broader economy for consumers to have more spending power. 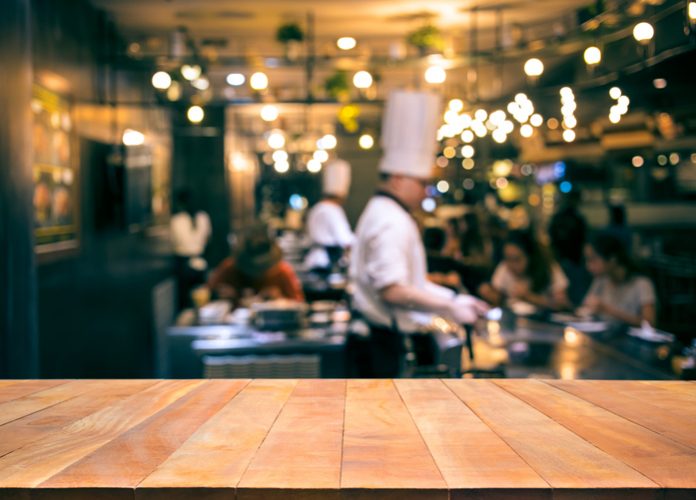 The Restaurants Association of South Africa (Rasa) has warned that implementation of the national minimum wage would lead to job cuts and a net loss for the industry if mitigating measures were not put in place.

CEO of the association Wendy Alberts said the industry was in negotiations among its constituents and government over how best to mitigate the predicted impact of the National Minimum Wage Act.

The legislation came into effect in January this year. According to Alberts, financial pressure on the industry was already high because of increasing running costs.

“We are having to start cutting down staff, which will cause a lot more unemployment,” she lamented.

“At the moment, we are discussing with the industry on how best to manage it going forward. Are we going to pool tips, so everyone gets an equal share? Are we going to start charging a 10% service fee on the bill?

“There are many different factors that we are considering and there is a lot of negotiation in restaurant groups and franchise groups to find an understanding between the restaurants and staff.”

According to stats published by South African Market Insights, South Africa’s food and beverage sector has been on a steady decline since 2008.

Restaurants and coffee shops in the country earned R2.29 billion in October last year, a marginal decline from the R2.34 billion it earned in October 2017.

The study predicted the industry would continue on this trend unless more jobs were created in the broader economy for consumers to have more spending power. Economist Professor Philippe Burger argued that the minimum wage was not necessarily something South Africa’s economy could not afford, but government may have set it too high.

“The minimum wage in South Africa has been set basically at the median wage of the country, so that is much higher than in other countries.” According to the Organisation for Economic Cooperation and Development 2017 Economic Survey of South Africa, the country’s national minimum wage was higher than that of other emerging economies in terms of its relativity to the median wage in those countries.

“Having said that, we also need to keep in mind that for the poorest 20-40% of people who work, transport costs are very high. In the poorest 20%, it is not unusual for people to spend up to a third of their salary on transport.

Thinking about the standard trip from home to work and back, that can easily amount to R50 a day,” said Burger.