Sars: No quick fix for legacy of ‘disastrous’ few years 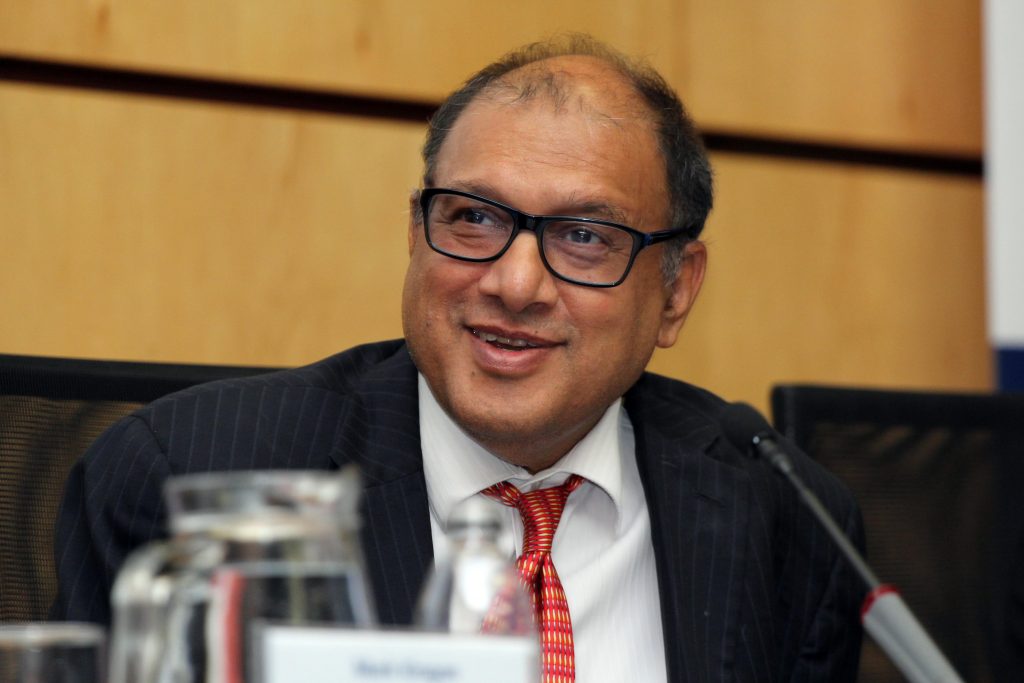 Ismail Momoniat, head of tax and financial sector policy at National Treasury, estimates that it will take about two years to fix Sars. Picture: Moneyweb

Sars announced on Monday that it collected a preliminary R1 287.6 billion in the financial year through March, R14.6 billion less than its revised estimate of R1 302.2 billion. Its collection efforts undershot the 2018 budget speech estimate by R57.4 billion, the biggest deviation from the printed estimate since the global financial crisis.

“Yes, I think the number in terms of the deficit is a bit of a shock,” said Mamiky Leolo, acting group executive of the Tax, Customs and Excise Institute at Sars.

But Leolo said context is important – while it statistically undershot the revised target by 1.1%, Sars had done a good job under very tough circumstances.

Former commissioner Tom Moyane was fired in 2018 after the Nugent Commission of Inquiry found that there was a failure of governance at Sars under his watch. President Cyril Ramaphosa appointed former Alexander Forbes executive Edward Kieswetter as new commissioner last week. Kieswetter will join Sars on May 1.

Ismail Momoniat, head of tax and financial sector policy at National Treasury, said the legacy of the last few years will take time to reverse.

He estimates that it will take about two years to fix Sars, after the disastrous period it experienced between 2014 and 2018.

All these things had to be done, Momoniat added.

“Why they weren’t done the last four bad years, I don’t know. I can guess. Part of the state capture story. Recovering from that is not instantaneous and I think that is just an important point to note when we look at these numbers, but fixing up Sars I think is on track and as we fix up Sars the capacity to collect should improve.”

Momoniat said while the outlook was worse than Treasury projected, one had to bear in mind that Sars has started to address the Vat refund backlog.

“If [Sars] continued with the practice before, it would have reached its target. In fact, there seems to have been lots of artificial playing around to try and make sure the target was reached.”

“That is of deep concern to us and we need to find ways in which we can continue to reduce that debt book.”

Kingon is also worried about the pipeline of audits, settlements, and appeals within the audit pipeline in the large business centre.

Kingon said that while much criticism has been levelled against the Sars IT department in the past year, R225 million has been invested into a new eFiling infrastructure, which is in the test phase and should be up and running after the Easter weekend.

Kingon said there is significant opportunity for automation and for technology to be used to Sars’s advantage in collecting revenue.

“Third-party data is the way of the future. We have to use big data to be able to collect our revenue.”