Due to the boom of online shopping, as well as an ailing economy, it is unlikely that large shopping complexes will be built after Fourways Mall. Fourways Mall, once completed, will be the largest mall in Africa. Image: Facebook

Fourways Mall, which has been under construction since 2016, is set to be the last of an era of massive shopping complexes.

According to Business Day, reasons behind this include South Africa’s relatively small middle class, the global shift towards online shopping, and constrained consumer spending in a weak economic environment.

The amount of money South Africans have spent on online shopping from 2013 to 2018 has more than tripled, according to Business Day. This spells a growth of 22% since 2016, despite South Africa’s e-commerce lagging behind overseas markets.

This spells trouble to physical store expansions, with empty store spaces nearly tripling from 2013, according to a report released by the SA Property Owners Association.

The new and improved mall undertook a 90,000 m2 expansion next to the existing mall, which has spelt disaster for residents and motorists. Many complained that traffic has become unbearable near the mall due to construction, and residents close to the mall can still hear the non-stop drilling of machinery.

The developers’ multibillion-rand investment into the re-development of Fourways Mall includes key developmental milestones which, to date, include the availability of 3,000 additional parking bays, road infrastructure improvements, and the food court and entertainment offerings. New stores at the mall will include a mix of local and international tenants such as Lindt, Hamleys, Cotton On, Nike, G Star Raw, Starbucks, and Superdry, while many existing tenants, such as Mr Price, the Foschini Group stores, Edgars and Woolworths, are expanding their stores, Fourways Review reported last year.

Over R280 million was also invested in road upgrades to create three lanes on Fourways Boulevard, and an additional turning lane into Short Street, one of the mall’s main entrances.

Luckily, this is set to end in August when the monumental mall is scheduled to open. It was initially meant to open its doors in September last year, and then in April this year, but experienced delays owed to contractors closing down.

Fourways Mall is owned by Accelerate Property Fund, who told Business Day that the expansion took place due to tenants demanding more space.

Once the mall is completed in August, it will officially be Africa’s largest mall – beating the Mall of Africa, Gateway Theatre Shopping Centre and Sandton City. 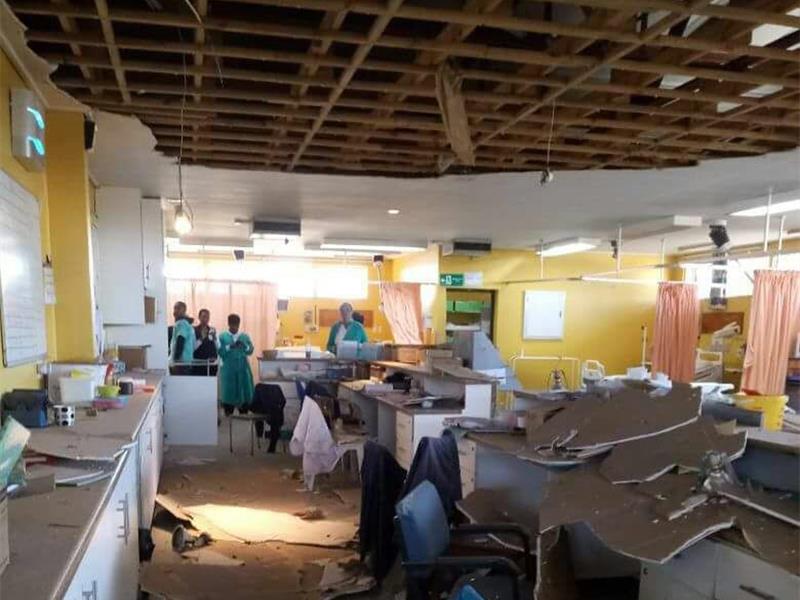 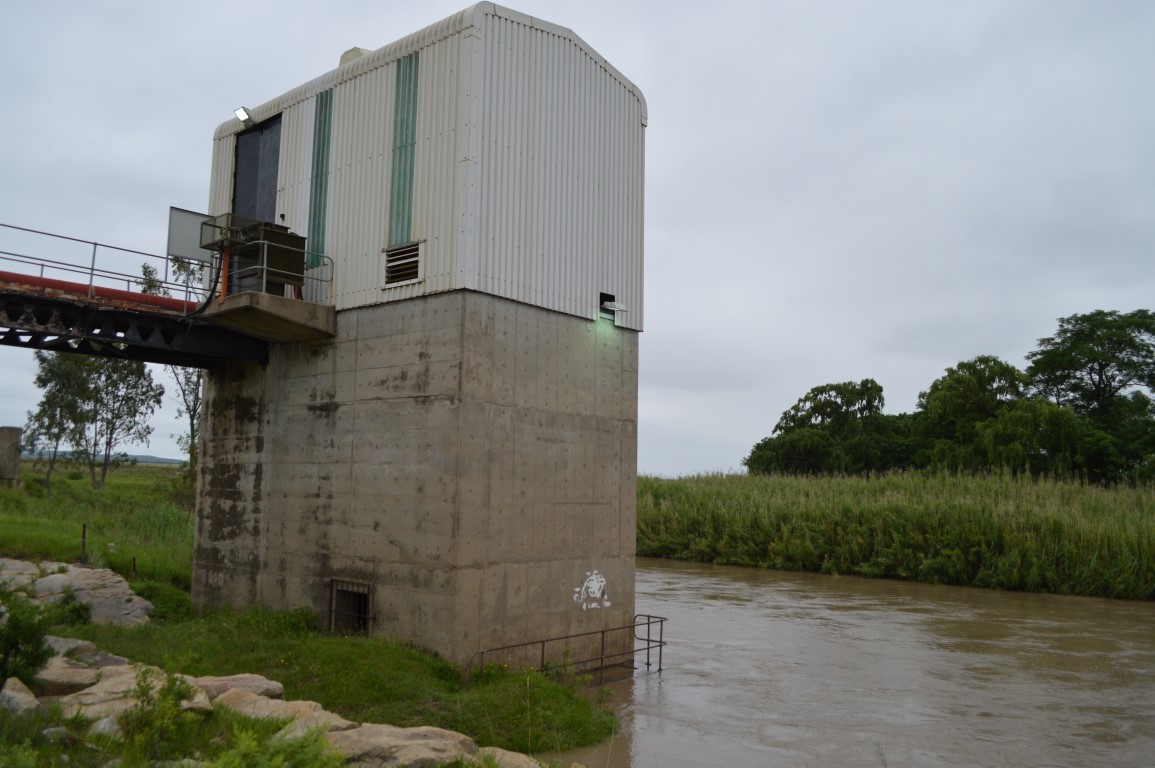