The drop in the number of employed people is a further blow to government as it seeks to put a dent in the stubbornly high unemployment rate of around 27%. 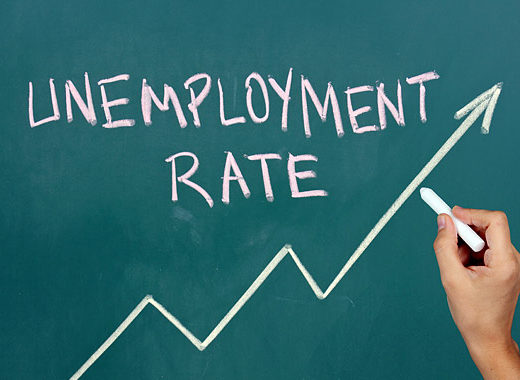 Don’t expect an improvement in the country’s employment figures when Statistics South Africa (Stats SA) releases numbers for the first quarter of 2019 later today, with a spate of large companies having announced plans to cut staff since the beginning of the year.

Although about 80 000 jobs were added in the last three months of 2018, indications are that there will not be a repeat of this growth. A sluggish economy and an increasingly cost-focused private sector have seen businesses prepare to let go of some of their staff.

So far, more than a dozen companies have said that they had reduced their headcount or planned to do so by entering formal retrenchment processes or offering early retirement or voluntary retrenchment packages.

News this week that state-owned diamond mining company Alexkor plans to retrench 238 employees follows sugar and property development group Tongaat Hulett saying that it is looking to let go of 5 000 employees across operations.

So far this year, the mining and construction sectors have shed the most jobs. Mining houses Impala Platinum and Sibanye-Stillwater announced they are cutting about 5 000 between them.

There was a similar story at construction firm Basil Read, which let go of about 1 000 people. Group Five, which has brought in businesses rescue practitioners to help save it, could reduce its headcount by as many as 3 000 people.

The difficulty in these sectors can be seen in the Stats SA quarterly employment figures for the period to end-December showing sharp drops in both industries. The number of full-time mining jobs, for example, fell 1.5% or 7 000 to 449 000, compared to the previous quarter.

The decrease in the construction sector is even more stark, with 20 000 jobs disappearing in the three-month period. At the end of December, the sector employed 522 000 people, 90 000 fewer than at the same time in 2016.

The construction and mining sectors are not the only industries shedding jobs. Automation has led to banks like Nedbank and Standard Bank reducing the number of people they collectively employ by over 4 000 over the past two years.

The adoption of new technology was also blamed for the mooted 2 000 reduction in staff at pay-TV operator MultiChoice earlier this month, as customers move towards alternative entertainment platforms.

MultiChoice is not the only media house cutting back on staff. Independent Media, Tiso Blackstar and Media24 have made efforts to reduce their employee numbers in the past few years.

The drop in the number of employed people is a further blow to government as it seeks to put a dent in the stubbornly high unemployment rate of around 27%.

Government needs to walk the talk

Although technology has played a role in eliminating some jobs, mismanagement of the economy by government for the better part of a decade is ultimately responsible, says economist Iraj Abedian.

“This is what to expect when an economy has been contracting for 10 years.”

Abedian says that although government, under the leadership of President Cyril Ramaphosa, has committed to turning around the economy this commitment is yet to be turned into action. “Talk and ambition have to be converted into policy.”

He says an example of this can be seen in it how it is tackling the problems at power utility Eskom. The crisis-ridden state-owned enterprise needed R69 billion in February, and got a commitment from government at last week’s opening of parliament for a further R260 billion in funding.

Abedian says that despite government saying it is committed to supporting the economy, he questions why it continues to support an entity that absorbs so much cash and was behind the rolling blackout that triggered a recession earlier this year.

“We can’t talk out way out of our difficulties,” he says.