Treasury said in a statement that government is urgently working on stabilising Eskom and 'will have to make tough decisions' to address debt. 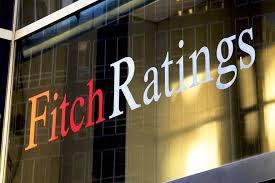 The ratings agency however kept its credit rating for the country at BB+.

A marked widening in the budget deficit as a result of lower GDP growth and increased spending on SOEs were given as the reason for the change in outlook.

“Government is urgently working on stabilising Eskom while developing a broad strategy for its future. Additionally, government will have to make tough decisions in order to reverse the country’s debt trajectory and improve economic growth prospects,” National Treasury said in the statement after the announcement.