Discovery Health, in particular, had earned profits 'multiple' of those of its main competitors, the inquiry found. 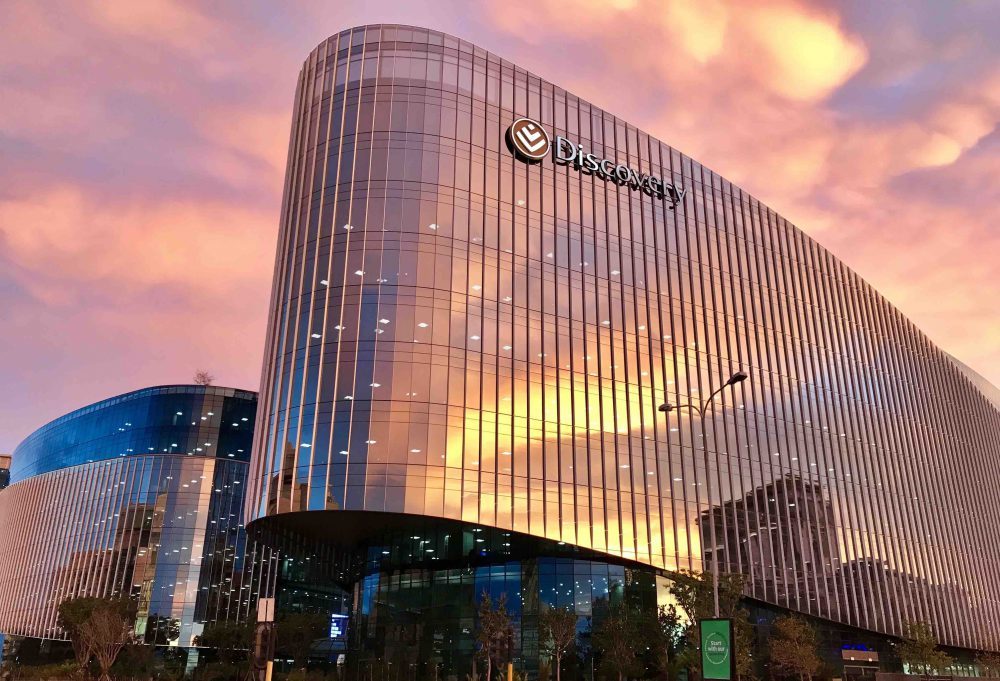 In an e-mailed response to questions, Discovery Health CEO Jonathan Broomberg said the company would not appeal the findings of the Health Market Inquiry, a five-year probe into SA’s private healthcare sector carried by the Competition Commission.

At a briefing earlier this week, former chief justice Sandile Ngcobo handed over the 256-page final report to Competition Commissioner Tembinkosi Bonakele and Trade and Industry Minister Ebrahim Patel. The commission initiated the inquiry in 2013 after noting increases in healthcare prices in the private sector, which only a minority of South Africans could afford.

Addressing the briefing on Monday, Patel said Health Minister Zweli Mkhize will lead the implementation of the recommendations. The report will also be tabled before parliament, Fin24 previously reported.

Among the key findings are that SA’s private healthcare market is highly concentrated with barriers to entry, resulting in only a few dominant players. The inquiry said increasing competition could help lower costs and provide more value.

Recommendations focus on interventions that “correct competitive distortions, improve access to and increase affordability,” Ngcobo told journalists at the briefing.

Bonakele said on Monday that the submission of the final report was not the end of the inquiry, as some industry players might challenge its findings and recommendations.

But Discovery’s Broomberg said the company has no intention of launching an appeal. “… [I]nstead we will cooperate actively with all stakeholders, including the National Department of Health, Council for Medical Schemes, as well as with all private sector stakeholders, to assist with implementing the proposals of the HMI, as well as to assist in implementation of the National Health Insurance system.”

Discovery participated in the inquiry process and made submissions. Broomberg said that the final report reflects “several years” of careful analysis and engagement with stakeholders.

The report found that Discovery is among the top three administrators in the market – together with Medscheme and MMI Health. They dominate with more than 80% of the administrator market, which has high barriers to entry.

Discovery Health, in particular, had earned profits “multiple” of those of its main competitors, the inquiry found.

The report also stated there appeared to be no sign of significant challenges from existing players and new entrants.

Broomberg told Fin24 that the market share data used by the HMI is correct. He said Discovery Health’s market share had been built up “one member and one corporate client at a time over 26 years”.

“Its success is due to consistent excellence in product design and service,” he said.

The inquiry suggested that medical scheme administrators with a “substantial market share” that consistently earn high profits over long periods without challenges could “potentially have the ability to control prices and member volume”.

It noted the difficulty of new entrants gaining a foothold in the private market.

Broomberg, in response, said that while the private healthcare market has large players, this does not mean there are anti-competitive forces. “It does mean that competition could be improved by the entry or new players,” he said.

Asked how to enable more competition, Broomberg suggested changes to regulations to allow more schemes and administrators to enter the market, and the granting of new hospital licenses in areas where there is limited supply.

Responding to a question about what contributed to Discovery’s leading market share, Broomberg said it is down to the administrator – Discovery Health – creating value for the schemes under its management. Discovery manages the DHMS and 18 other medical schemes in the restricted market.

“Discovery Health provides these scheme clients with the country’s best service levels and reduces their healthcare claims costs,” he said.

Discovery, said Broomberg, was also leading the development of digital technologies that support its medical scheme and members. Broomberg listed the health record application – HealthID, and the Discovery member app as examples.

Vaccinated Vitality members to score points with Discovery
1 month ago
1 month ago
PREMIUM! 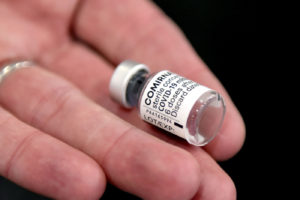 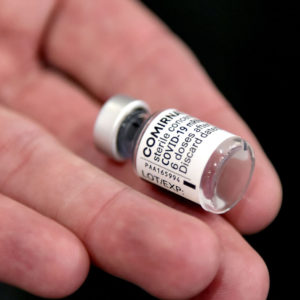 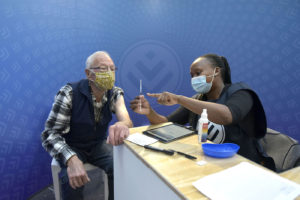 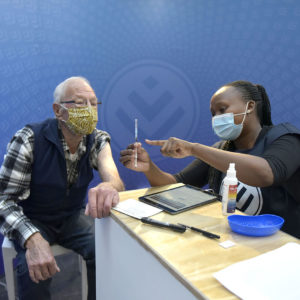 Vaccinated Vitality members to score points with Discovery
1 month ago
1 month ago
PREMIUM!