Following suit from the example set by President Cyril Ramaphosa, his cabinet and provincial premiers, businesses have also started donating the salaries of senior executives to aid in the fight against Covid-19. 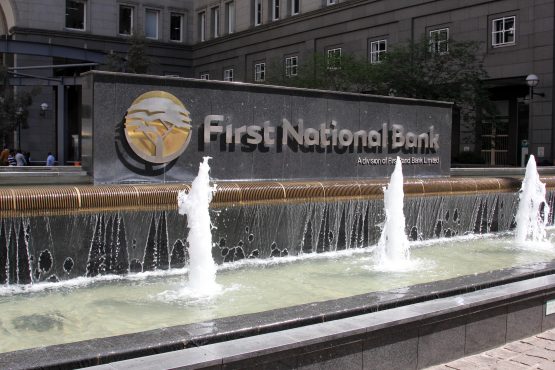 FirstRand Limited announced on Saturday that the group’s CEO, COO and CFO, and the CEOs of its largest businesses, FNB, RMB and WesBank, would forego 30% of their salaries for three months.

FirstRand CEO Alan Pullinger said the group wanted to demonstrate unity with the president and his ministers, who on Thursday night made the same pledge.

“The president’s request is meaningful, and we believe he is right to ask business leadership to step up and make the same sacrifice, particularly given what is at stake for our country,” he said.

The proceeds would be directed to FirstRand’s SPIRE fund, which, together with the Solidarity Response Fund and other industry initiatives, is focused on accelerating South Africa’s Covid-19 critical care capacity, including the provision of protective equipment to healthcare workers, said the company.