According to the department, SA Airlink contends that there is no reasonable prospect of rescuing SAA. 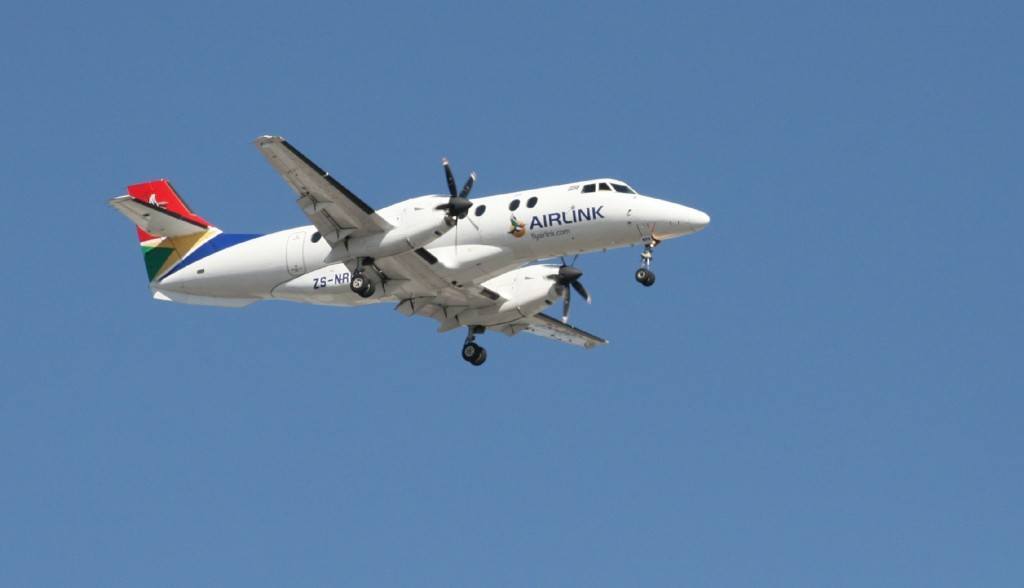 If the money isn’t paid over Airlink will be entitled to vote for or against the adoption of the SAA rescue plan. Image: Moneyweb

The department of public enterprises (DPE) has announced that it will oppose the application brought forward by SA Airlink to have South African Airways (SAA) placed under provisional liquidation.

In a statement on Monday, the department said it would approach court seeking to intervene on opposing the application and also confirmed that SA Airlink was seeking to interdict the creditor’s vote meeting for SAA’s business rescue plan.

The department said it was also aware of plans by the National Union of Metalworkers of South Africa (Numsa) and the South African Airways Cabin Crew Association (SACCA) to interdict the creditor’s meeting through court.

“The DPE has not been cited as a respondent in the SA Airlink application. However, as the shareholder representative, the DPE will approach the court seeking to intervene with the intention to oppose the application by SA Airlink. The DPE will also oppose SA Airlink’s application that SAA be placed under provisional liquidation.”

According to the department, SA Airlink contends that there is no reasonable prospect of rescuing SAA.

“As we approach the final week to either endorse or reject the business rescue plan by the business rescue practitioners (BRPs), it is disturbing that a competitor of SAA, which is 100% privately owned, as well as two labour unions, who should be acting in the best interest of their members, are seeking to destroy SAA by forcing a liquidation through the courts.

“The question is why is this really in the interest of SAA workers or the fiscus?”

The department further said it would oppose Numsa and SACCA’s application to stop the creditor’s meeting, which has been scheduled for Thursday, 25 June 2020, to vote on the business rescue plan.

“Government, as the sole shareholder of SAA, supports the business rescue plan where it results in a viable, sustainable, competitive airline that provides integrated domestic, regional and international flight services.”

“The DPE further supports the provisions of the Companies Act, which prescribes that the primary function of a business rescue process is to develop and implement a rescue plan with the view of fundamentally restructuring the business affairs and other liabilities of a company in distress, in a manner which maximises the likelihood for it to continue to exist on a solvent basis.”

The department said that the government had made R5.5 billion available to the SAA’s BRPs to augment the revenue of the airline, develop a detailed business rescue plan and consult with creditors.

The department added that the R5.5 billion is also available to other affected stakeholders like employees, shareholders, board and management of the company under business rescue.

“The government is committed to supporting a competitive, viable and sustainable national airline and wishes to engage constructively towards the national interest objective of such an airline in a constrained fiscal environment, taking into account the impact of Covid-19 pandemic on this situation.”