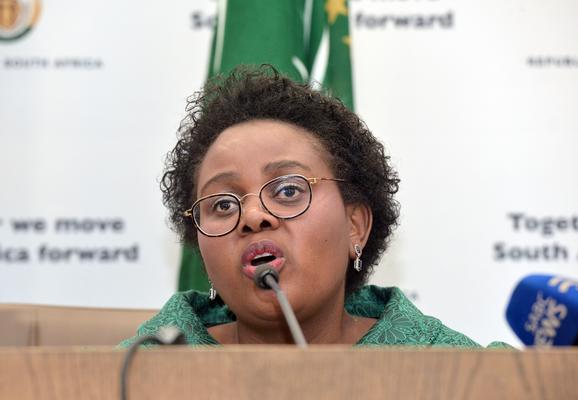 The Covid-19 pandemic has created a crisis from which many tourism businesses will not recover, Tourism Minister Mmamoloko Kubayi-Ngubane has said.

The minister replied to a written parliamentary question from ANC MP Ernest Thokozani Myeni, who wanted details on the future of start-up businesses within the tourism sector post Covid-19.

“Many will also be forced to scale back operations,” part of Kubayi-Ngubane’s reply read.

She said, however, that global recovery benchmarks indicate that tourism is typically resilient in the face of pandemics and is able to rebound strongly.

“Widespread business failures coupled with a fast rebound could create supportive conditions for start-up businesses. Gaps and opportunities will exist all along the tourism value chain and it is important that entrepreneurs and aspiring entrepreneurs are supported in their efforts to capture these opportunities.

“It is for this reason that the recovery plan recommends the launching of an investment and market-entry facilitation programme to stimulate capital investment, sector transformation and product diversification,” she said.

Kubayi-Ngubane said, ultimately, the sector must work to attract investment through the recovery cycle in order to create sufficient supply capacity.

“…But also, to support the product diversification and unserved market needs that are likely to accompany renewed growth. Changing traveller preference and behaviours will also create new opportunities that may not previously have existed,” she said.

As News24 reported earlier this week, the Department of Tourism saw its allocation drop from R2.4 billion to R1.4 billion, as funds were redirected.

Since the national lockdown came into effect in late March, the tourism sector has been hit hard due to international and domestic travel restrictions.

The Presidency seemingly confirmed the reopening of hotels and guest houses in a tweet, but it was later removed, stating it was incorrect.

A new tweet summarising a new set of regulations, which included the prohibition of leisure tourism, was posted.

De Freitas said: “The confusion by government has demonstrated it literally has no clue as to what it is doing, but it is also showing total disregard and disrespect for the tourism and hospitality sector”.