FNB wants you to ditch your physical cards

There are some significant security benefits to virtual cards, chief among these that they have a dynamic CVV (card verification value) number that changes every hour. 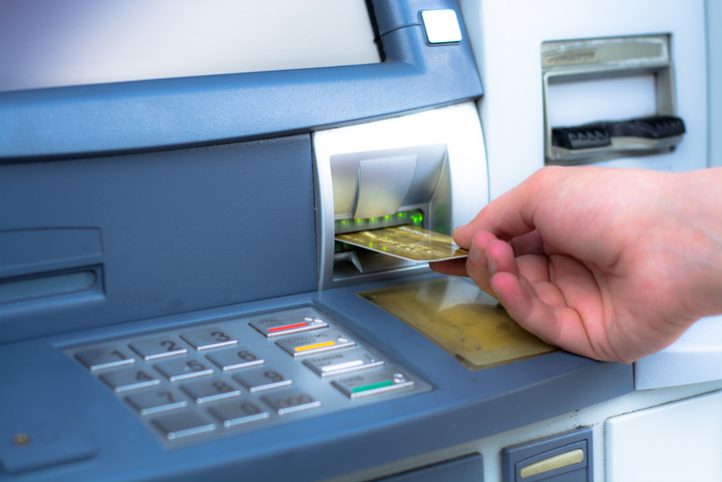 FNB will roll out virtual card functionality to its entire customer base across credit cards, debit cards, fusion cards and business debit cards by October – before the peak annual shopping season, which starts with Black Friday in November.

An internal pilot has been followed by a launch to all FirstRand staff on Tuesday. The bank will be among the first to roll out these virtual Visa cards to clients in South Africa, but a number of other banks and fintech startups globally already issue digital cards.

FNB customers can create as many of these virtual cards in the FNB app as they like. These cards, linked to their existing accounts, do not attract any additional charges. Customers will be able to block, cancel or replace cards from within the app. There are some significant security benefits to virtual cards, chief among these that they have a dynamic CVV (card verification value) number that changes every hour. Senzo Nsibande, Head of Card Fraud at FNB says an obvious additional advantage is that the card is stored behind log-in on the FNB app. Because of the added security, the expiry date of the virtual card is also longer (five years, versus three for physical cards).

Virtual card e-commerce transactions will be approved in the app itself. This avoids potential problems during high-volume periods with delayed one-time PINs. All banks are highly reliant on the mobile operators for these messages, and FNB believes Smart inContact is a more elegant solution over which it has control.

Additionally, an enhanced risk-based authentication system will build out a digital profile of customers, including the devices used. This means, says Nsibande, that the bank may decide not to challenge the kind of transaction (think an Apple Music or Netflix subscription) that happens at the same time/same value each month. Those outside of “normal behaviour” would need to be approved.

A further benefit of the virtual cards is that instead of needing to cancel a customer’s full physical card after a fraud event, the two worlds are “divorced”, and a new virtual card can be issued without worrying about the physical card (which typically takes around three days to be delivered). “This elevates the convenience factor tenfold,” says Nsibande. Customers could, for example, create a virtual card for all their online purchases and another for in-store transactions.

The bank has already enabled ‘Scan to Pay’ functionality with its FNB Pay product within the banking app. This allows customers to scan a QR code to complete a transaction in a retail environment and is interoperable with merchants who use Snapscan and Zapper. It says all three million of its app users will be able to use this seamlessly with their virtual cards. Android, Garmin or Fitbit users will be able to continue to use tap to pay with their virtual cards.

The Covid-19 pandemic has accelerated the adoption by merchants of tap to pay and scan to pay functionality. Even the large supermarket chains have enabled payment via scanning a QR code on their point-of-sale card terminals to avoid the need for customers to touch these while inputting their PIN. With this fundamental shift in the market, in most retail scenarios, customers will not have to have their physical bank card with them for a transaction.

Transacting with virtual cards while overseas will be possible (when travel eventually resumes), but using scan to pay, for example, would require a data connection. In these cases, the physical card may yet still trump the virtual.