Among those selected to benefit from the Journalism Emergency Relief Fund are 25 South African newspapers, which included mainstream and community newspapers. 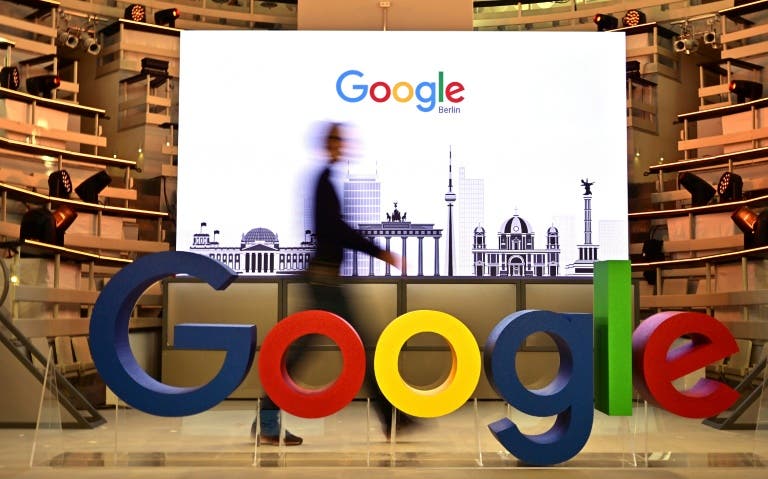 Google said they would launch "a licensing program to pay publishers for high-quality content for a new news experience". AFP/File/Tobias SCHWARZ

The gesture by Google to spend $39.5 million (about R680 million) in funding media houses around the world during Covid-19 would go a long way in assisting an economically crippled media, if conditions guaranteed editorial independence, according to an expert.

The grants would give recipients a chance to diversify revenue and apply new business models.

Among conditions to be eligible for the grant were that:

Selected applicants would be required to enrol as a Google partner (if they were not already) in order to receive the funding.

According to Google – no spokesperson has been available to speak to The Citizen on this – Google Partners “is a marketing program for advertising agencies or third-parties that manage Google Ads accounts on behalf of other brands or businesses. When you sign up for Partners, you’ll get access to a range of benefits, including special events and trainings, industry research, and more.”

According to Wits Adjunct Professor Anton Harber, Wits student publication Vuvuzela was one of the Google News Initiative grantees.

“That condition does not appear in the contract with them, so we have had no difficulty with it, nor is there any other ethical issue that we see in the contract,” Harber said.

The only spending restriction set by Google appeared to be that funding must be spent by the applicant organisation to support original journalism for the provision of news.

Among those selected to benefit from the Journalism Emergency Relief Fund are 25 South African newspapers, which included mainstream and community newspapers.

Said media guru and University of Pretoria vice-chancellor, Professor Tawana Kupe: “This sounds positive if there are explicit guarantees of editorial, programming and journalism independence.

“These guarantees would have to be made public in addition to any commercial content from Google being treated as advertorial and marked as such.

“It would also have to be made clear whether the partnership required as a condition is in the form of shareholding.

“If not, it should be spelled out what it obliges the partners to do.”

Google News Initiative Innovation head Ludovic Blecher said in a statement the pandemic had affected everyone.

“At the Google News Initiative, we are trying to play our part with this funding and other initiatives as we all work towards the common goal of a sustainable, innovative and diverse news ecosystem globally,” Blecher said.