According to a Reuters poll, the South African Reserve Bank (SARB) is expected to keep its repo rate at a record low 3.50%, while economists have revised its outlook for the South African economy due to the second wave of Covid-19 infections. 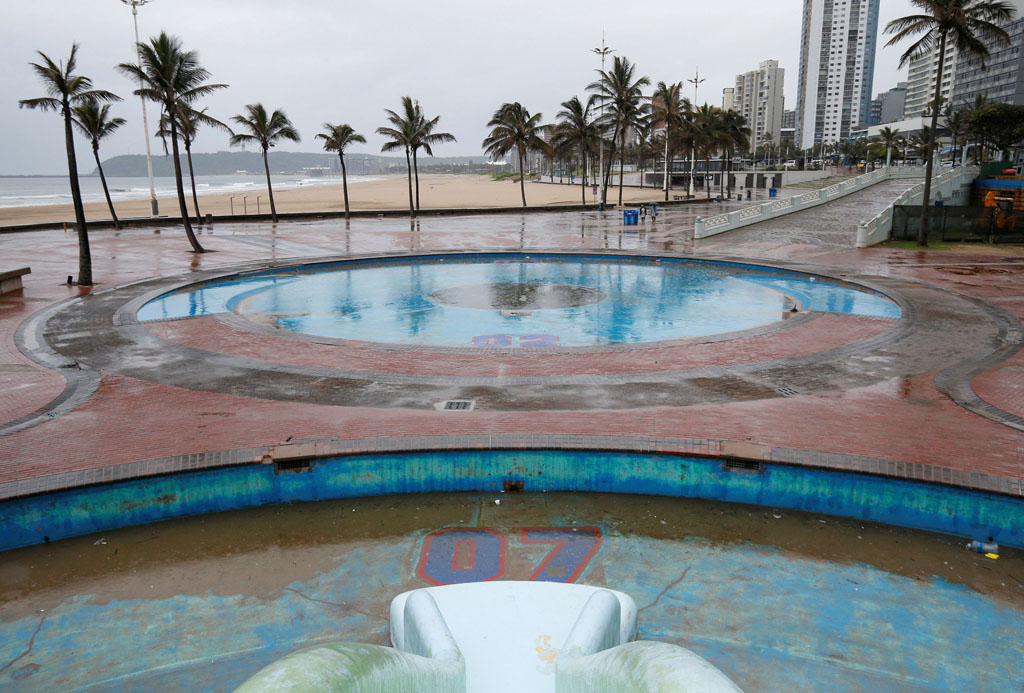 The South African Reserve Bank (SARB) is expected to keep its repo rate at a record low 3.50% at its meeting next Thursday, and the rest of 2021 according to a Reuters poll among 20 economists amid a raging coronavirus pandemic and benign inflation.

Seventeen of the 20 economists said SARB governor Lesetja Kganyago will hold rates steady, after cutting them by a cumulative 300 basis points last year. The other three analysts forecast a 25 basis points (bps) cut.

Inflation is expected to average 3.8% this year, lower than the midpoint of the Reserve Bank’s comfort range of 3-6%. “The SARB will remain accommodative for longer. As disinflation risks should prevail in 2021, accommodative monetary policy will be the only available option to offset tighter fiscal policy,” Alexey Pogorelov wrote in a Credit Suisse note to clients.

“Therefore, we do not expect the Monetary Policy Committee to hike the policy rate in the coming years. Moreover, we think the MPC has room to cut the policy rate at least once, by 25 bps, to 3.25%, in 2021,” Pogorelov added.

Some economists predicted even deeper cuts to the repo rate in coming months on expectations the Reserve Bank would be more sympathetic if the economy struggled to rebound from the pandemic.

Analysts from Goldman Sachs predicted the combination of significant spare capacity and rand strength would continue to weigh on inflation throughout the year, leading to a persistent undershoot of the mid-point inflation target range and an additional 75 bps of easing.

They were among the first to expect disinflationary trends in South Africa and expect rates to be cut to 2.75% this year and stay there until 2023 due to continued weak inflation. However, survey medians expect rates to be hiked to 4.00% next year and to 4.50% in 2023.

Meanwhile NKC African Economics, that specialises in providing forecasts and insights for major African economies, also revised its outlook for the South African economy due to the second wave of Covid-19 infections, which lead to the renewed adjusted level 3 restrictions announced in December.

“The extension of the adjusted level 3 restrictions will result in the local economy enduring even more pain in the first quarter of the year. Recently released manufacturing and new car sales data also indicate that the economic recovery was slowing down and in fact, flattening out even before the second wave struck. This has once again proven the underlying weakness of the local economy,” the group said in a statement.

They believe that the alcohol ban will hurt a sector that is crucial for the economy in terms of revenue and job creation, while the temporary closure of restaurants, bars, and alcohol producers will exacerbate the loss of fiscal revenue and shedding of jobs.

In addition, they say the closure of local beaches had a significant impact on the economies of coastal towns because many people cancelled their holiday plans.

“These restrictions will compound National Treasury’s headaches in finalising next month’s all-important budget speech. The additional loss in fiscal revenue would entail a more deteriorated outlook for the fiscus and coupled with the fact that the government has almost no fiscal scope for additional support, eliminates the possibility of any further fiscal stimulus.”

Although the new restrictions are not as severe this time, NKC says consumers and business will have to endure the second wave without any support in the form of Covid-19 grants or Temporary Employment Relief Scheme (TERS) payments.

Local demand is expected to remain muted and although the government announced a promising vaccine roll-out programme, NKC says the details remain vague and overly optimistic. “We expect a gradual vaccine roll-out, with anything resembling herd immunity being achieved only towards the end of the year or in early 2022.”