SA’s energy move welcomed – but will Nersa be able to keep up?

Five to 10 licence applications per year will be required to be processed by energy regulator Nersa, whose capacity to process them is being questioned. 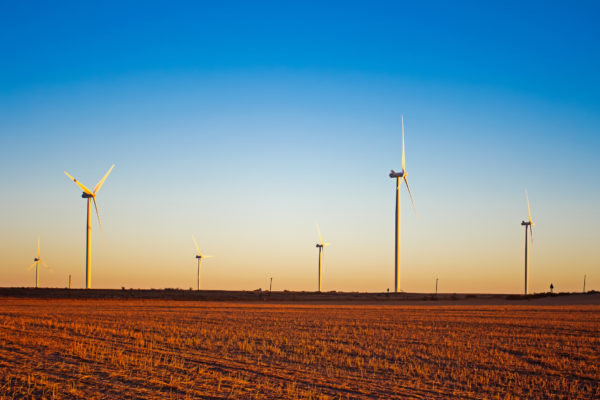 The surprise move by President Cyril Ramaphosa to increase the generation threshold for companies to produce electricity without a licence from one megawatt (MW) to 100MW has drawn widespread praise.

The announcement to raise the cap as set out in Schedule 2 of the Electricity Regulation Act by Ramaphosa, in a hastily called media briefing, was welcomed by business and independent power producers (IPPs) in particular.

Aside from offering further energy security, Coovadia says it will also go some way to creating jobs.

“Busa believes that upwards of 16 000 direct jobs can be created based on a 50MW threshold. Job creation is likely to be significantly higher based on 100MW. We are confident that the economies of scale unlocked by 100MW will likely enable further investment, job creation and development of local industrial capacity.”

“When the amended regulation was issued for public comments, we made strong submissions that the allotted 10MW threshold would be too small a shift to open up this highly regulated sector to the substantial investment that is required,” Sawea CEO Ntombifuthi Ntuli says.

“We further submitted that the threshold for licence exemptions should be increased to between 50MW and 100MW,” she adds

Ntuli says the higher cap will be particularly useful for energy-intensive sectors in the economy, like the mining sector. “It has been reported that large companies, mines and farms are believed to have 5 000MW in pent-up projects, which could be released if licensing requirements were lifted.”

Professor Raymond Parsons from NWU Business School notes that this move by Ramaphosa opens the way for a more market-driven approach to dealing with the energy crisis.

“The latest steps to encourage private sector investment in embedded generation are imperative to reduce the continued high cost of load shedding to the SA economy and remove the serious ceiling which it has for years placed on the country’s economic performance.

“While this intervention today will not offer immediate relief to load shedding it helps to lay a solid foundation for future power security.”

This market-driven approach can also be seen in the changes to the regulations; companies producing electricity under threshold are free to sell to third parties.

This means if an IPP wants to sell power to a mine they do so directly, without having to sell it to Eskom, which would then on-sell it.

Despite the widespread approval to increase the cap, not everyone is happy.

“The proposed amendments … do not go far enough to properly unlock the full potential of the significant investment that is ready to be deployed into the private generation sector,” says Keith Webb, senior investment banker for infrastructure sector solutions at RMB.

In Webb’s view, the amendments are a “very small shift” because only the “most expensive power users” have access to the kind of capacity that can make the best use of these changes to the regulations.

“This is not a real step forward to allow economic growth but a recognition of historic failure in power generation.”

Most private power projects currently in development are linked to real economic growth projects and are in the 50-100MW range.

This means five to 10 licence applications per year will be required to be processed by energy regulator Nersa.

Webb says it is not clear whether Nersa has the capacity to process this number of applications.

He rather wants to see the cap removed completely as it will allow the market to determine optimal power plant sizes, as long as they remain in strict compliance with the country’s Grid Code.

No time to change price method, Eskom says in court bid against Nersa
1 week ago
1 week ago

No time to change price method, Eskom says in court bid against Nersa
1 week ago
1 week ago