What you need to know about bitcoin

Initially worth almost nothing, bitcoin exceeded $1,000 in 2013, causing it to attract the attention of financial institutions. 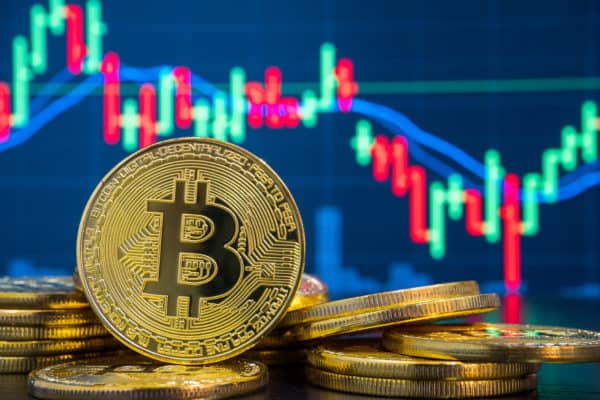 Bitcoin, which struck a world first Tuesday by becoming legal tender in El Salvador, has been on a roller-coaster ride since becoming the first cryptocurrency 13 years ago.

Following wild price swings, bitcoin has over the past year increasingly won support from small and large investors, including on Wall Street and from Tesla boss Elon Musk.

The founding white paper, published on October 31, 2008, was penned by Satoshi Nakamoto, a pseudonym whose identity remains unknown.

The eight-page document included the key goal of processing online payments between two parties without passing via a financial institution.

A first block of 50 bitcoins was created in January 2009, which has risen to 18.8 million units currently in circulation.

No more than 21 million can be created, helping bitcoin’s price to trade way above its rivals.

Thousands of other cryptocurrencies have meanwhile since been created, led by the likes of ethereum, ripple and tether.

There are two ways to get hold of bitcoin. Historically, individuals have “mined” for it by using computers to solve complex mathematical puzzles.

But as bitcoin’s price soared, so did the number of miners, reducing the chances of accessing units this way.

Mining also requires huge amounts of energy, meaning the cost of accessing a bitcoin can exceed the gain, not withstanding the environmental impact amid global efforts to tackle climate change.

The alternative way is to buy a whole or fractions of bitcoin on an exchange platform using traditional currencies.

Purchased funds are held in protected virtual wallets, but with hacks still possible, some investors have decided to hold portfolios offline.

Initially worth almost nothing, bitcoin exceeded $1,000 in 2013, causing it to attract the attention of financial institutions.

Since then it has experienced extreme volatility, reaching almost $20,000 in 2017 before plunging.

Yet two months later, it was trading at less than half that amount, before climbing back above $50,000 in September.

Such volatility coupled with drawn-out transaction times remain obstacles to bitcoin’s adoption as a means of payment.

With transactions in bitcoin taking between a few minutes and several hours, some of its supporters are seeing the world’s first cryptocurrency as a future digital store of value, rather than a means of payment.

This would put it in competition with gold, a traditional haven investment and which is held in great amounts by bitcoin’s nemesis central banks.

In the beginning, bitcoin was used mainly on the “dark net”, or side of the Internet hidden by mainstream search engines, to buy illicit products.

Over time, as it gained in popularity, some restaurants and shops based largely in large cities began to accept it as a means of payment.

And almost one year ago as the pandemic fuelled online buying, payments group Paypal began allowing its US users to carry out transactions using bitcoin.

In countries where galloping inflation slashes the value of traditional currencies, especially in Africa and Latin America, bitcoin is meanwhile gaining popularity especially among the younger population.