The main driver behind the increases is the movement in international oil prices which have soared to record levels . 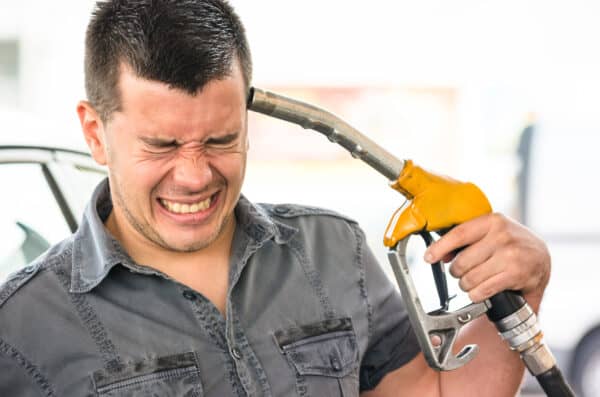 Petrol hike on the cards for April. Picture - iStock

South Africans can expect another hike in the petrol price in April.

Mid-month fuel data released by the Central Energy Fund (CEF), shows that projected fuel prices are expected to touch the R24/l for petrol and R23.60 for diesel.

“If realised at month-end, these will be the biggest increases to fuel prices in South Africa’s history and will, undoubtedly, have major ramifications for all consumers and the economy in general,” warned AA.

But the association cautions that oil prices globally are gyrating at record volatility, and the Department of Mineral Resources and Energy may provide some relief for consumers heading into April.

The main driver behind the increases is the movement in international oil prices which have soared to record levels in recent weeks because of the conflict in Ukraine and concerns over Russian oil supplies.

“Russia is the third top producer of crude oil and supply worries are seen in increased oil prices,” said the AA.

Based on the current data, the increase in oil prices is contributing 98% to the predicted price hikes, with the Rand – which stabilised around R15.11 to the US dollar, contributing the other 2%.

Effectively, though, the Rand’s value against the US dollar is having a nominal impact on the price of fuel locally.

“We are seeing record fuel prices around the world as the high oil prices exact their toll in every market.

Locally there is little to cushion the blow for millions of South Africans who are struggling to cope with a fragile economy that is hurting their personal financial situation,” said the AA.

Consumers should brace themselves and prepare for what is likely to be a long winter if the conflict in Ukraine is drawn out,” the AA concludes.