The latest inflation rate announcement was 0,4% higher than economists expected and will mean even higher interest rates for consumers who are already battling to make ends meet. 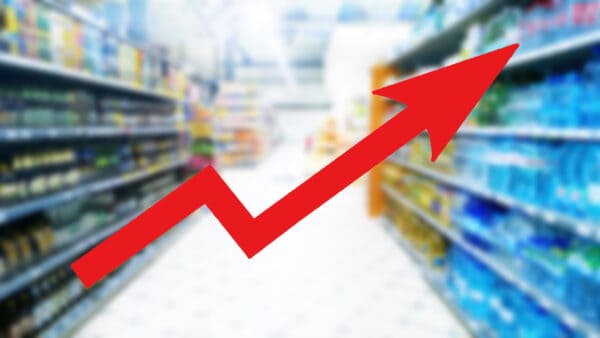 This increase can be directly attributed to spiralling food and fuel prices., and means that inflation has now exceeded the upper limit of the South African Reserve Bank’s (Sarb) monetary policy target range of 6%. This will definitely influence the next decision of the Sarb Monetary Policy Committee (MPC) when it meets again to determine the repo rate which will push up interest rates.

According to Statistics SA, transport and food and non-alcoholic beverages accounted for just over half of the annual rate, with sharp price increases recorded in both categories.

ALSO READ: Inflation in SA: Will it breach upper limit of the Sarb target?

Fuel has remained a major contributor to the inflation rate and according to Statistics SA the rate would fall to 5,1% to 6,5% if the impact of fuel is removed.

Despite the fact that petrol prices moderated between April and May, edging lower by 0,7%, petrol costs almost 27% more than in May 2021.

Food and non-alcoholic beverage prices increased by 2,1% between April and May, the largest monthly increase since February 2016, when the monthly increase was also 2,1% due to a severe drought in the country.

As expected, the oils and fats product group continued to show sustained levels of high inflation. In May, the annual rate was 26,9%, the seventeenth month that the rate has been above 10% since December 2020.

Prices increased by 10,1% between April and May, the first time since 1997 that the monthly rate was above 10%.

Sunflower oil, the product with the highest weight in the oils and fats group, cost almost 40% more than a year ago, while prices increased by 16,1% between April and May.

The monthly rate for bread and cereals was 3,4%, taking the annual rate to 8,4%, while maize meal recorded a monthly increase of 5,1% and a loaf of white bread cost 3,7% more.

Annual meat inflation remained above the 6% mark since November 2020, with 9,4% for May 2022, while individually quick-frozen chicken portions increased by 13,7% and stewing beef prices by 12,2% in the twelve months to May.