Miner is currently negotiating sale of the troubled colliery. 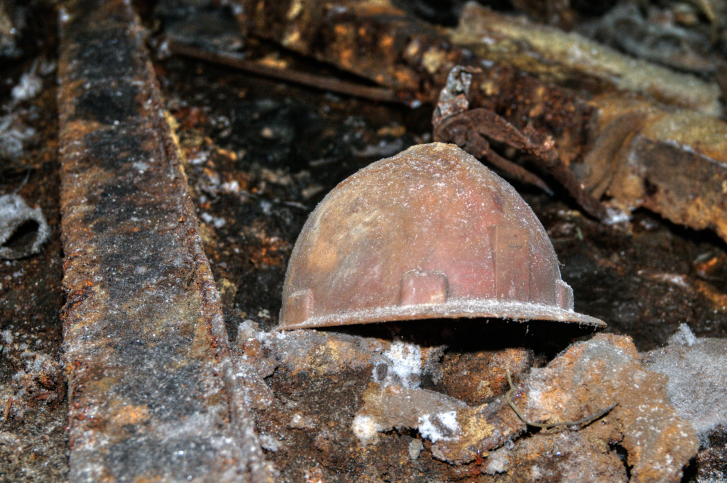 The company has received a buy-out offer for its anthracite businesses held under subsidiaries Leeuw Mining and Exploration, and Amalahle Exploration. In addition to Vaalkrantz  the Keaton assets now discontinued and held-for-sale include the Koudelager, Balgray and Mooiklip Coal Projects. The Braakfontein Coal Project, also held under Leeuw, is excluded from the transaction as it does not produce anthracite.

Vaalkrantz continues to weigh on Keaton’s performance. For the six months to September 2015, it took an impairment charge of R69.8m related to the colliery, of which R22m was written down against property, plant and equipment, and R47.8m against intangible assets. In the last financial year, the company discovered R24.7m in stock discrepancies at Vaalkrantz and has since instituted criminal action against the management and external contractors involved. CEO Mandi Glad would not disclose the price at which the assets may be sold citing on-going negotiations but said the company would “do the best deal possible”.

“On the basis that we conclude that disposal successfully, it would leave us with a single long-life operation. One that has proven year in and year out to be highly cash generative,” she said referring to the company’s Vanggatfontein Colliery. Production and sales volumes at Vanggatfontein remained consistent, although gross profit fell 4%.

For the period under review, its net profit from continuing operations fell 65.5% to R9.5m and its headline earnings per share came in 70% lower at 2.6 cents, largely due to a foreign exchange loss of R10m. Keaton posted a R106.5m loss from discontinued operations, which contributed to a group net loss of R96.9m from a restated profit (restated to account for non-current assets held for sale and discontinued operations) of R35.3m a year ago.

“At Keaton, we remain very confident that what we have is sustainable…With the flipping up of our minorities to the listed level, we now own 100% of the bulk of our assets, which leaves us in a position where we have the flexibility, are able to move quickly and be agile inside of what is not the best environment,” Glad said in a webcast.

She added that Moabsvelden, the project acquired through the takeover of Xceed Resources last year, was “sitting in the wings” as the company awaits an integrated water use license from government.

Still cognisant that shares are trading at a 74% discount, Glad said management would continue with cost-containment and ensure that Vanggatfontein continues to generate cash. “I have to believe at a point that the share price and the market will take care of itself,” she said.