Sixteen of the companies that were in the index ten years ago are no longer there. 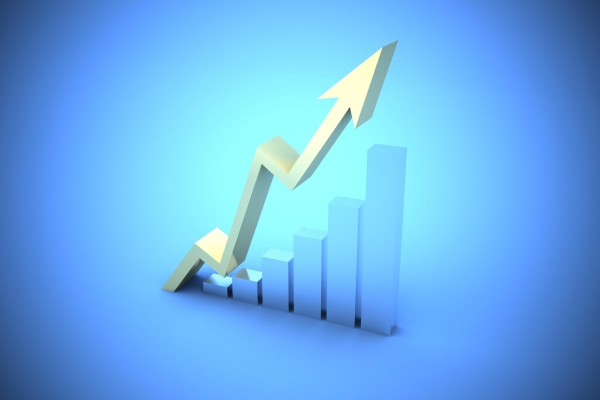 There is probably no clearer indication of how much the local market has changed over the last ten years than what has happened in the FTSE/JSE Top 40 Index. The Top 40 as it was at the end of 2005 is almost unrecognisable from what it is today.

Sixteen of the then 41 companies that made up the index have fallen out over the last decade. Only three of those – Edcon, JD Group and VenFin – have de-listed. The rest have simply slipped down the rankings.

There are essentially three major themes to how the index has changed – the fall of mining companies, the rise of property stocks, and the JSE’s move towards being a market dominated by industrial counters.

Where are all the miners?

That however wasn’t even at the height of mining’s influence. At the end of 2009, miners made up 43.77% of the index and there were 11 different mining companies in the Top 40 including the likes of Exxaro, Lonmin and Harmony.

To be fair, it’s not only miners that have fallen from grace. Three other commodity producers – Mittal Steel South Africa (now ArcelorMittal), PPC and Sappi – have also dropped out of the index since 2005. Sasol’s weighting in the Top 40 has halved and Barloworld, whose fortunes are closely linked to those of mining companies, has also lost its place.

Mondi has retained its position since being unbundled from Anglo American in 2007, but it is now the only non-mining resources counter left in the index, since Sasol is now classified as a chemicals producer. This represents a substantial shift in a market that was not very long ago considered heavily resources-based.

Ten years ago, the only property counter in the Top 40 was Liberty International (now Intu). It wasn’t an insubstantial company, but it made up just 1.59% of the index.

A decade later, listed property now accounts for more than double that. Property counters make up 3.57% of the index, and Intu has been joined in the Top 40 by Growthpoint, Capital & Counties (which was unbundled from Liberty International in 2010) and Redefine.

This is a tangible result of the incredible performance of listed property over the last ten years. It has comfortably been the best-performing local asset class, with the FTSE/JSE Property Index returning over 19% per annum in this period.

The consensus is that there is little chance that this kind of performance will continue into the next decade, but nevertheless it has given listed property the status of being an asset class in its own right. It has turned it from a niche investment into something mainstream.

The ‘industrialisation’ of the JSE

The biggest theme in the market over the last decade is however the rise of the ‘new normal’. The JSE is now unarguably a market driven by industrial and consumer stocks.

While the greatest story over this period has been the incredible rise of Naspers – from being just 1.62% of the index ten years ago to 12.28% at the end of September this year – it is not the only story. SABMiller’s weighting in the Top 40 has more than doubled, Steinhoff’s has more than tripled, and even Woolworths has seen its influence grow by almost three times.

The three largest counters on the bourse are all now consumer stocks – Naspers, SABMiller and Richemont – and six of the top ten fall into this category. Those six companies alone make up just under half of the Top 40 index.

Again, this is something of a backward looking story about how quality industrial stocks have out-performed since 2005. Over that period, the FTSE/JSE Industrial 25 Index is up nearly 23% per annum.

Over the same time, the FTSE/JSE Resources 10 Index has returned just 4.75% a year.

It is probably true that the industrial index has over-shot and the stocks in the resources index have been over-sold. The valuations and weightings of these companies in the large market are at extremes.

But a reversion to the mean would certainly no longer mean that mining counters would once again come to dominate the market and industrial counters would have to make way for them. Those days are past, and the JSE is now a very different animal.