2016 is the year of living cheaply

The only action a consumer can take is to cut spending or shop in cheaper avenues. 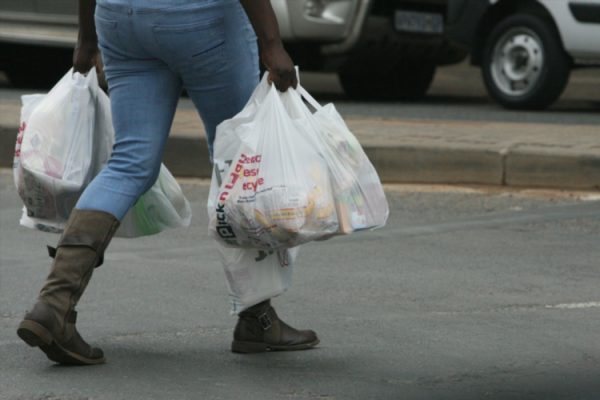 With the State of the Nation address and the Budget Speech now past, many South Africans are wondering what 2016 holds for them and their personal finances.

Last year was characterised by stable levels of inflation (averaged 4.6%), low levels of economic growth (1% year-on-year Q3 2015) and a significant depreciation of the rand against many currencies (35% against the US dollar).

Unfortunately, the economic outlook for South Africa in 2016 looks the same, or worse. The South African Reserve Bank (Sarb) monetary policy committee says its inflation outlook has deteriorated, averaging 6.8% in 2016 and 7% in 2017.

So Sarb expects a prolonged period where inflation will exceed 6% – the upper limit of its inflation target (3-6%). This is one reason why Sarb raised the repo rate 50 basis points in January and may do so again in coming months. Salary increases are forecast to be 6.5% to 7% and consumers will lose spending power.

Several items which make up a large portion of consumer’s spending have increased at rates that are significantly higher than the overall CPI between 2008 and 2015. Education, transport, medical expenses and housing increased at 9% to 11% during 2015.

These levels of growth would be slightly up on the 3.1% that the world output grew in 2015 – this would be positive for South African exports but negative for imports The labour market will also be under pressure in 2016.

Currently, the unemployment rate stands at 25.5% (StatsSA) and the outlook for 2016 is not positive, given the predicted low levels of growth and high levels of inflation in 2016 and 2017. It appears 2016 is going to be an even tougher year for consumers, who will have to tighten their belts.

The only action a consumer can take is to cut spending (volume) or shop in cheaper avenues and avoid buying on credit, as this will be getting much more expensive. Unfortunately, opportunities in the labour market will be depressed given the 25.5% unemployment and economic growth at a mere 0.7%.

The doubled effect of the rand’s depreciation will again put pressure on consumer spending.

In summary, 2016 will be a tough year for consumers and they will need to budget in a frugal manner in order to cut their discretionary spending, as they won’t be able to rely on real increases in salaries or improved job opportunities.