Lender claims he knows nothing of the fine. 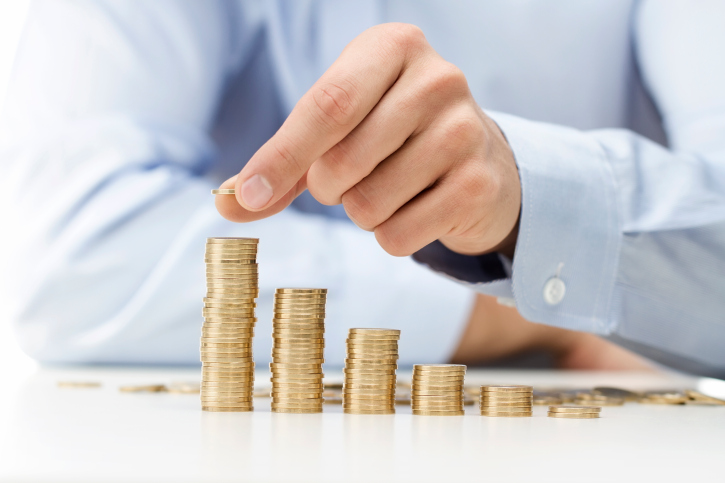 The fine follows an investigation by the National Credit Regulator (NCR) into Akudle’s activities, which found that the lender failed to conduct affordability assessments when granting credit, kept consumers bank cards and identity documents in order to enforce credit agreements, and extended credit even though its registration had lapsed due to non-payment of annual fees.

“Continuing to trade after the lapse of their registration due to non-payment of registration fees is a serious contravention of the NCA,” said Jacqueline Boucher, manager of the NCR’s Investigations and Enforcement Department.

The NCA allows the NCT to issue a fine of 10% of the annual turnover or R1 million. “The fines are based on the seriousness of the contraventions as well as the size of the business. In this instance, the fine imposed supports the NCR’s contention that the contraventions were serious,” Boucher said.

The NCR doesn’t know what the size of Akudle’s loan book is or how many customers it serves, since it failed to supply updated annual financial statements. In terms of amendments to the NCA, all credit providers have to register with the NCR and comply with the Act, and not only those of a certain size, as was previously the case.

Akudle has been given one month to pay the fine.

“We cannot speculate on their ability to pay. Should they not adhere to the orders of the NCR, the NCR will take steps to enforce the judgment, which has the same standing as an order of the High Court,” Boucher told Moneyweb.

Moneyweb phoned a number listed as belonging to Akudle and spoke to Justice Khosi, who said he was the managing director of the business. He said he knew nothing about the fine and the business was no more, since he was broke.

According to Boucher, Khosi did not appear at the NCT’s hearing but the judgment was sent to him.

She noted that the NCR would be closely monitoring the compliance of credit providers with the amended provisions of the Act.

Last month, the NCR referred 13 credit providers from across the country to the NCT for various breaches of the NCA, including reckless lending and charging interest in excess of prescribed maximum rates.