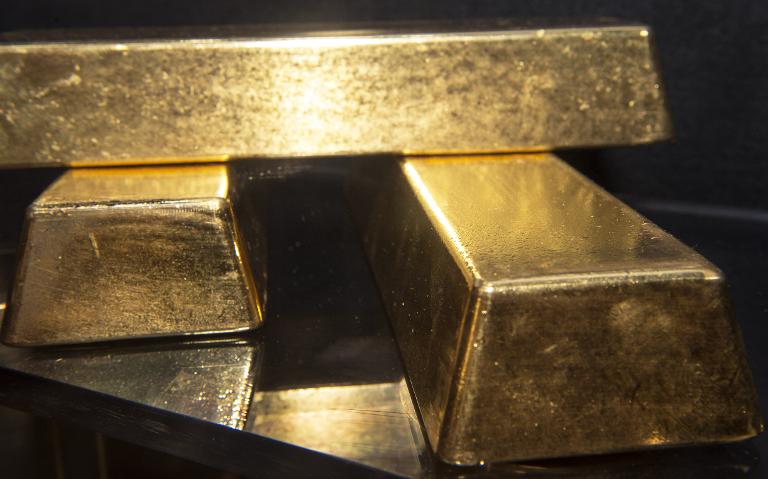 Fresh off a 15-month high of $1 303.60/oz, prevailing economic conditions may well send gold prices skyrocketing in the near term. And bolster momentum in the silver price.

“We’ve seen a rising trend range in dollar terms for nearly 6 months. If the current momentum continues, we could see gold over $1 500/oz by mid-year,” said John Butler, vice president and head of wealth services at GoldMoney.

Spot gold prices – up more than 22% year-to-date in dollar terms – received their most recent boost on the back of diminishing expectations of an interest rate hike by the US Federal Reserve (Fed) and the concomitant weakness in the dollar, as well as the Bank of Japan deciding against further monetary easing.

According to Capital Economics’ Simona Gambarini, the current strength of the gold price is primarily a reflection of the recent weakness in the US dollar. “This does make us a little wary of the strength of the recent rally, given our view that the dollar may soon recover as the US economy bounces back after its relatively poor performance in the first quarter and the Fed resumes its interest rate hikes.

As such prices look vulnerable to temporary corrections in the coming weeks,” she said in an emailed response to questions.

Butler said gold has every reason to be going up as ‘pure uncertainties’, created by the prospect of slowing global economic growth and ‘increasingly unconventional central bank policies’, are naturally supportive for gold.

“We’re very bullish on gold. We think it has resumed the secular bull market of the early 2000’s and it is no coincidence that that began when the Fed started to talk about using unconventional monetary policy to fight a deflationary financial crisis,” he said by telephone.

Meanwhile, TD Securities expects the favourable environment for gold, driven by the Fed’s reluctance to raise interest rates and the weakening US dollar, to add to silver’s price momentum. With the gold price expected to test recent highs at around $1307/oz, “…silver’s significantly more robust historic trough-to-peak price movements relative to gold, a still high gold/silver price ratio, tightening fundamentals, and higher volatility look set to propel prices to above $20/oz in the first half of 2016. This implies a gold/silver ratio of roughly 62x, given where gold is likely to be,” Bart Melek and Mike Dragosits wrote in a note.

Silver, currently trading at $17.56/oz, has outperformed gold rising 28.2% year-to-date. But the gold/silver ratio, a measure of how many ounces of silver it would take to buy a single ounce of gold, suggests the white metal is relatively cheap compared to gold.  It has recovered from an almost 20-year high of 83 in February, at which point silver was 83 times cheaper than gold, to 73.9.

A recovery in industrial demand should see silver outperform gold in 2016 and 2017, said Gambarini. Supply side pressures, driven by cost cutting at several mines, are also expected to drive prices of the white metal up.

Festive season: Here's when Covid and load shedding will be 'on duty'
17 hours ago
17 hours ago

Festive season: Here's when Covid and load shedding will be 'on duty'
17 hours ago
17 hours ago