The hype of getting a coffee fix at the global coffee chain continues. 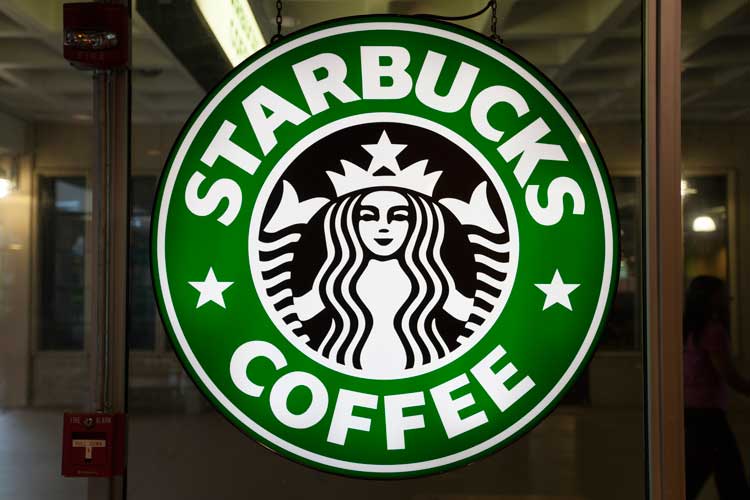 Six months since global coffee behemoth Starbucks opened its first stores in South Africa, and queues outside Johannesburg’s Rosebank and Mall of Africa stores finally appear to have waned.

This has been the trajectory of other global mega brands as initial infatuation dies down. Burger King, Krispy Kreme and to an extent Pizza Hut, received initial fervent support.

“What happened is that the speed of service has increased by 60% since the early opening days, as our partners have become more efficient in stores,” Gonzaga told an audience of largely shopping mall owners and managers at the South African Council of Shopping Centres’ Annual Congress on Friday.

Those in attendance at the congress probably wanted a piece of Starbucks at their shopping malls.

He added that Starbucks’ store at glitzy Mall of Africa in Midrand is a hit, with the store holding a record for frappuccino (or frozen coffee beverage) sales.

“On Saturdays we go through nearly a tonne of ice at our Mall of Africa store. Starbucks is scratching their heads in terms of finding new ways of making frappuccinos quicker.”

Gonzaga said there had been several lessons in bringing Starbucks to the domestic market, which has been three-years in the making.

“We had the benefit of starting from scratch and whatever we thought turned out to be wrong. The preconception of where we locate stores –  we thought people want to go to food courts and where the big retailers are.

“But no Starbucks stores are the same around the world. They tend to put stores in areas that are not expected,” a seemingly emboldened Gonzaga said.

Starbucks brings its global real estate team to decide the location of stores and the brief is clear – no Starbucks store next to quick service restaurants, and create a customer experience by offering unlimited Wi-Fi and a wide coffee menu, which recently included the notorious Pumpkin Spice Latte, a seasonal (usually autumn) beverage launched in spring (September 1) in South Africa.

Taste will open the third Starbucks at Menlyn Maine in the capital of Pretoria on September 21.

Although Taste and Starbucks have been tight-lipped about their store expansion plans and the locations thereof, Gonzaga recently told Moneyweb that it expected to manage five Starbucks stores by the end of the year, with a total of 16 stores in a few years.

Gonzaga had to field criticism from analysts about the return on the Starbucks investments. Opening stores is an expensive exercise, which includes costs on license fees, marketing research, IT systems, employment costs of a dedicated Starbucks team and store infrastructure.

Already Taste has seen the costs associated with opening Domino’s Pizza and Starbucks weigh on its earnings, with the small cap (R810 million at the time of writing) recording an operating loss of R79 million for the year to February 2016. Starbucks costs will continue to be incurred for its financial year of 2017. Arguably Taste, given its rousing capital raising history, might raise equity in the market to fund its expansion ambitions.

Other questions centred around whether there is a big enough coffee market to lap up Starbucks’ offering, as it’s widely believed that most South Africans still drink instant coffee rather than premium coffee.

For now, the focus will be on getting feet in the doors and introducing a loyalty programme in South Africa called My Starbucks Rewards. The revamped rewards programme was launched in the US in April and is based on the customer spend and not how often they purchase.

Says Gonzaga: “We are planning to launch My Starbucks Rewards in South Africa in the next couple of months. We are looking at models such as using the loyalty programme with Uber for example and things that matter to the customer, that add value and not discounts.”