Please Call Me inventor and Vodacom to revive compensation negotiations

After the Constitutional Court dismissed Nkosana Makate’s application, which seeks to clarify the court’s initial order. 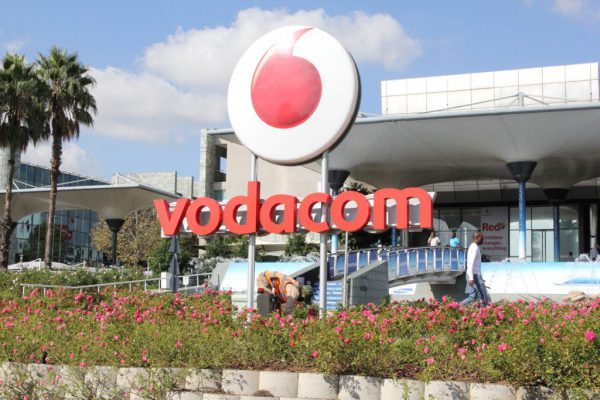 Please Call Me inventor Nkosana Makate and telecommunications company Vodacom will now have to revive in good faith negotiations after a deadlock in talks to determine reasonable compensation.

The dismissal of Makate’s latest application by the Constitutional Court on Friday, which sought to clarify last year’s groundbreaking order in Makate’s favour, paved the way for both parties to resume compensation negotiations for the Please Call Me invention.

The court dismissed Makate’s application, which was filed in December last year, mainly on the basis that it has already dealt with the matter.

Compensation negotiations, which began in September last year, have stalled and Makate has accused Vodacom of trying to renege on its obligation to pay him for the Please Call Me idea.

Makate approached the court again as the parties disagreed on the interpretation of the initial court order. Makate believes Vodacom owes him 15% of the revenue generated by Please Call Me since its inception in 2001, while the company argued that it’s open to other methodologies to arrive at a reasonable compensation amount as opposed to revenue share. Makate estimated that the amount Vodacom owes him runs into millions of rand.

Vodacom on Tuesday said it’s pleased with the decision handed down by the court.  “Vodacom’s position has been consistent that the Constitutional Court order… is clear and unambiguous and directs the parties to negotiate in good faith to determine reasonable compensation,” said Vodacom spokesperson Byron Kennedy.

Makate said his negotiating team will pursue the aspect of an oral agreement in place between him and Vodacom’s former board member and director of product development and management Philip Geissler.

When Makate was Vodacom’s trainee accountant in 2000 he approached his mentor Lazarus Muchenje about the Please Call Me idea, who subsequently advised him to speak to Geissler. In an oral agreement, Geissler agreed that Makate would be paid a share of the revenues that Vodacom would generate from the innovation if it was technically and financially viable.

The oral agreement was recognised by the Constitutional Court in April last year and ordered that Vodacom was bound by it.

Please Call Me, which allows a cell phone user without airtime to send a free message requesting to be called back, was a game changer for South Africa’s then fledgling telecommunications sector, as it would increase traffic to mobile operators.

In its court papers responding to Makate’s application in January, Vodacom revealed that it didn’t have the records to show the revenue generated by Please Call Me as it was never treated in its income statement as a revenue-generating product.

Vodacom also argued that it was unclear which calls were induced by a Please Call Me message and which were not – making it difficult to determine what does and doesn’t qualify as revenue generated by the idea.

However, Makate rejected this and said that Vodacom has substantial financial records required to determine how much it owes him for the idea. His application was supported by Andrew Hendricks, who was employed by Vodacom in various financial roles between 2001 and 2014. Hendricks said due to his knowledge of Vodacom’s financial agreements with service providers, the company is able to calculate the total revenue per product and then determine the revenue share component.

Years after Please Call Me launched, its messages included advertising campaigns. Hendricks said Vodacom also knows how much advertising revenue is generated from the advertisement attached to Please Call Me messages –  inferring that this might be included in Makate’s payout.