The bills, which were first tabled for comment last week, will be sent to President John Magafuli for his assent. Once assented to, the Minister of Energy and Minerals will then publish in the Gazette the date on which the new laws will take effect.

At the end of June, Tanzania’s parliament published draft legislation amending the legal framework of its extractive industry. The drafts are yet to be debated in parliament.

The country’s parliament also passed the Bill, which levies a one percent “clearing fee” on mineral exports from 1 July 2017.

The world’s third-largest gold mining company, headquartered in South Africa, said it further noted that the Written Laws Bill 2017 had been tabled in parliament, and was under debate.

“AngloGold Ashanti will, in the context of its existing Mine Development Agreement, analyse these laws once they are passed and will provide updates in due course,” the company said.

AngloGold Ashanti’s Tanzanian flagship mine, Geita, is located in the Lake Victoria goldfields of Mwanza Region.

The Geita gold deposit mined solely as a multiple open-pit operation until 2015 and successfully commenced underground mining below the Star and Comet pit in 2016.

The mine will operate as an open-pit and underground operation until all open-pit economic resources are exhausted. The mine is currently serviced by the Carbon In Leach (CIL) processing plant with 5.2 million tonnes per annum capacity. 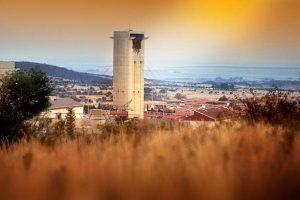 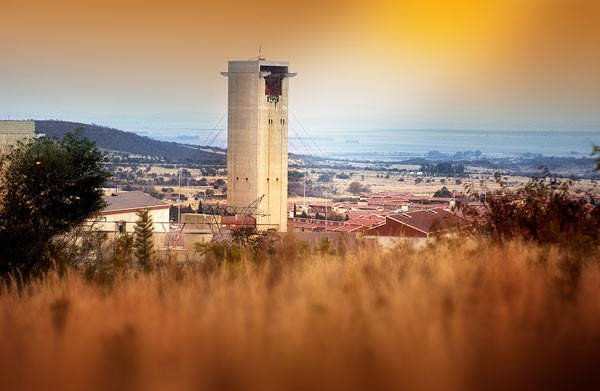 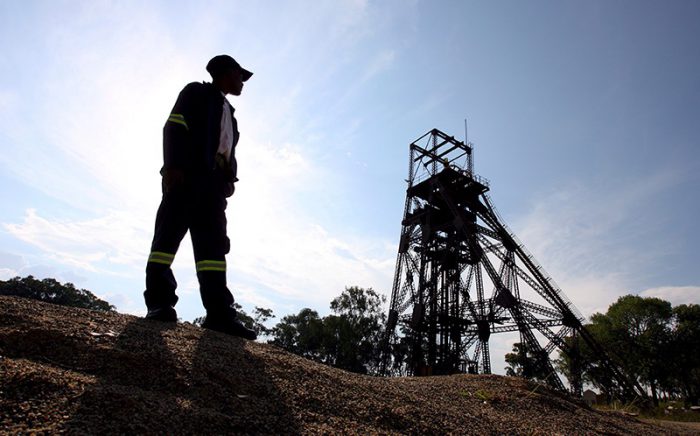