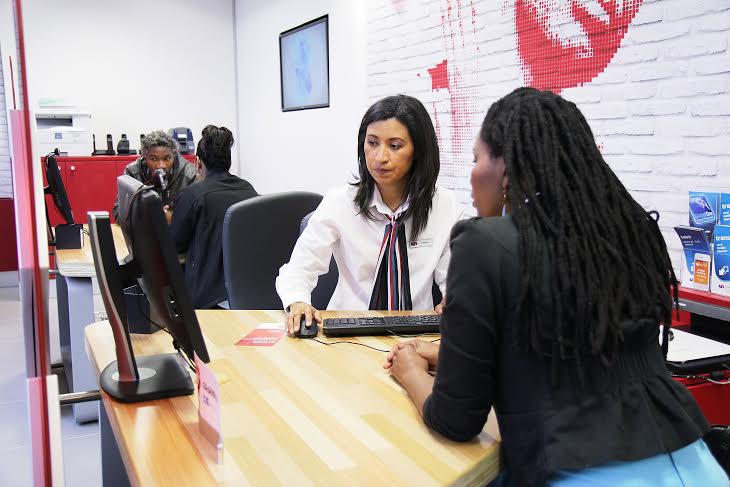 Capitec, renowned for its simple low-cost banking solutions, is to further lower client costs by bringing unsecured lending rates in line with that of the secured credit market.

The bank now offers interest rates of as low as 12.9% on unsecured short-term loans granted to low-risk clients. Capitec chief executive Gerrie Fourie told Moneyweb that the decision, in line with the bank’s strategy to make unsecured lending more affordable, was influenced by more stability in the 10-year old market – brought about by regulations – as well as Capitec’s growing understanding of the relatively new market and its expertise in assessing client risk profiles.

He also sought to allay fears related to the grating of unsecured loans. “It’s interesting that when you talk unsecured it’s a swear word but when you say credit card, everyone is happy. I’m the opposite, I think credit credit should be a swear word. Credit cards, which are also unsecured, [fund] consumption, it’s clothes and food and liquor 90% [of the time]. Unsecured lending is actually 60% to 70% on education, housing and improvements.”

The offering comes as the banks client profile continues to evolve. Once labelled “the bank for the poor”, Capitec growing its client base by around 106 000 clients per month over the last 12 months shows that the bank is attracting clients across all income and market segments, Fourie said. As at August 31 2017, the bank boasted 9.2 million active clients making it larger than the likes of Absa, First National Bank and Nedbank in terms of retail clients.

Capitec’s Global One offering, its one and only bank account, is said to be the most affordable in the country with a monthly fee of R5.50, relatively low transaction costs and an average interest of 5.1% earned on positive account balances. The enticing interest rate has contributed to an average deposit growth of R1 billion per month, with retail deposits increasing 28.7% year-on-year to R55.5 billion. In a Sens statement, the bank reported a 29% increase in transactional banking growth and said that its quality banking clients, defined as clients with stable inflows and product usage over a consecutive three-month period, increased by 21%. Still, only 4.1 million clients – less than half of its active client base – use Capitec as their primary bank.

“On the loan side, its book has been growing at around 10% over the last few years so the growth is in line with expectations. There was a noticeable decrease in arrears and rescheduled loans, which on the surface looks good. On the positive side, this is likely due to an improved performance of its loan book but it was also impacted by a significant increase in write-offs due to debt review,” he said.

“Capitec, like the other banks, is experiencing a significant increase in clients in debt review, which will likely result in slower collections than under normal circumstances but Capitec has a very conservative policy where it writes-off all loan balances in debt review – even on clients with active payment plans – so at this stage it is not a major concern but could be an emerging risk,” De Bruyn added.

The bank’s 17% growth in interim headline earnings to R2.05 billion outperformed that of its larger, more established competitors. Standard Bank, weighed down by the strength of the rand relative to several currencies in its key African markets, managed to increase headline earnings by 12% to R12.11 billion while Barclays Africa’s earnings increased by 7% to R7.77 billion. Nedbank’s headline earnings decreased by 2.9% to R5.3 billion owing to losses at its pan-African unit Ecobank Transnational. FirstRand reported a 6% increase in headline earnings to R23.76 billion for its financial year ended June 30 2017.

But Capitec’s operating expenses, which were up 20% to R3.2 billion, outpaced its 15% growth rate in operating income. It attributed the increase in expenses to salary-related incentives which are linked to its share price performance, as well a growth in its headcount, IT expenditure and increased marketing expenditure on its Bank Better, Live Better campaign. It achieved a cost-to-income ratio of 36%, which is significantly lower than that of the big four banks. Standard Bank’s cost-to-income ratio stands at 53.6%, with Barclays Africa’s at 55.6% and FirstRand’s at 51%. Nedbank’s said its efficiency ratio was 56.5%.

At 27.1, the bank is trading at a higher price-to-earnings ratio than its peers, suggesting that the market expects its outperformance to continue.