Eighty percent of local fund managers expect South Africa to lose its investment grade rating on local bonds from S&P Global Ratings and Moody’s before the end of next year.

This is according to the monthly Bank of America Merrill Lynch Fund Manager Survey. In September, 38% of managers anticipated this outcome.

South Africa strategist John Morris says this suggests that managers don’t believe Wednesday’s Medium-Term Budget Policy Statement (MTBPS) will change rating agencies’ views. S&P and Moody’s will probably wait for the outcome of the ANC elective conference in December to see what it means for the country’s policy and growth outlook. Fitch already downgraded the local rating to junk.

Agencies are expected to announce their ratings decisions on November 24.

“As a house our base case is that we lose S&P investment grade in the first half of 2018,” Morris says.

Finance minister Malusi Gigaba will present his maiden MTBPS in Parliament on Wednesday, with analysts predicting a significant deterioration in the budget deficit since February as economic growth and tax revenues disappoint.

Morris says the key question local fund managers are raising is how to position for the upcoming ANC elective conference. Managers largely view the outcome as binary – a “reform” result would be positive for the rand while a “non-reform” result would mean South Africa continues on its current trajectory.

These outcomes would have different implications for the rand, bonds and interest rates, and pose a dilemma for local fund managers, he adds.

A net 67% of managers are overweight cash, compared to 56% in the previous survey. Managers expect a 0% return from equities in the next 12 months.

Morris says because managers are worried about losing the investment grade rating on domestic bonds, they would buy in the 9% to 9.5% range.

Sixty percent of managers see policy shifts to the left as the biggest domestic risk to South African equity performance, in part explaining the defensive positioning in rand hedges.

Flows from some foreigners leading up to the ANC elective conference suggest that they are prepared to give South Africa the benefit of the doubt, says Neil Cohen, managing director and head of South Africa Global Markets.

Global markets are experiencing favourable conditions and there is an appetite for risk. As a result, foreigners perceive the risk-reward metrics of some domestically-focused South African stocks such as banks, retailers and certain industrials as positive. A favourable outcome at the conference in December will likely result in a strong rally in these domestic stocks, which don’t have the same amount of liquidity as large rand-hedge type stocks, Cohen says.

“If you do get [a] favourable outcome and you see retailers, banks and some of the other domestic stocks rallying hard, there is going to be a dislocation. You are going to have locals jumping all over it, trying to catch up in terms of these sectors and the foreigners want to have some exposure to that.

“We’ve seen strong offshore buying of banks as well as food producers, which is very much a domestic outcome story.”

The fund manager survey was conducted between October 6 and 12 and incorporates the views of 15 managers. 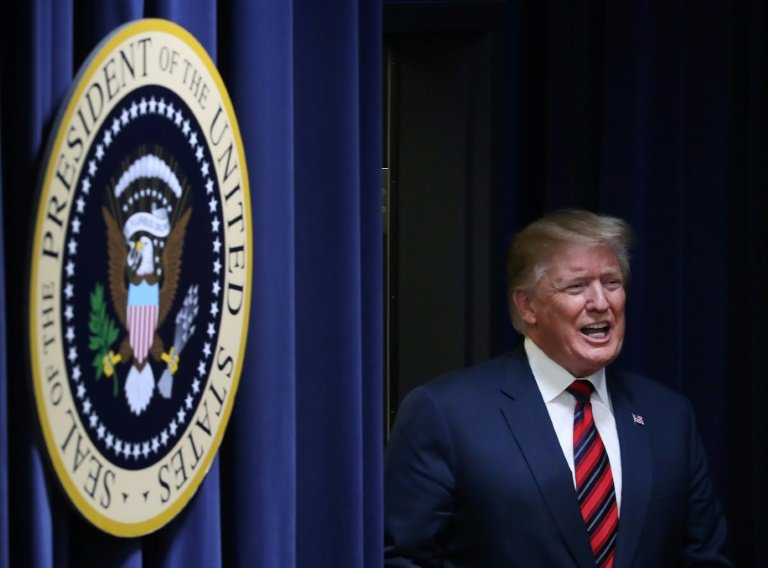 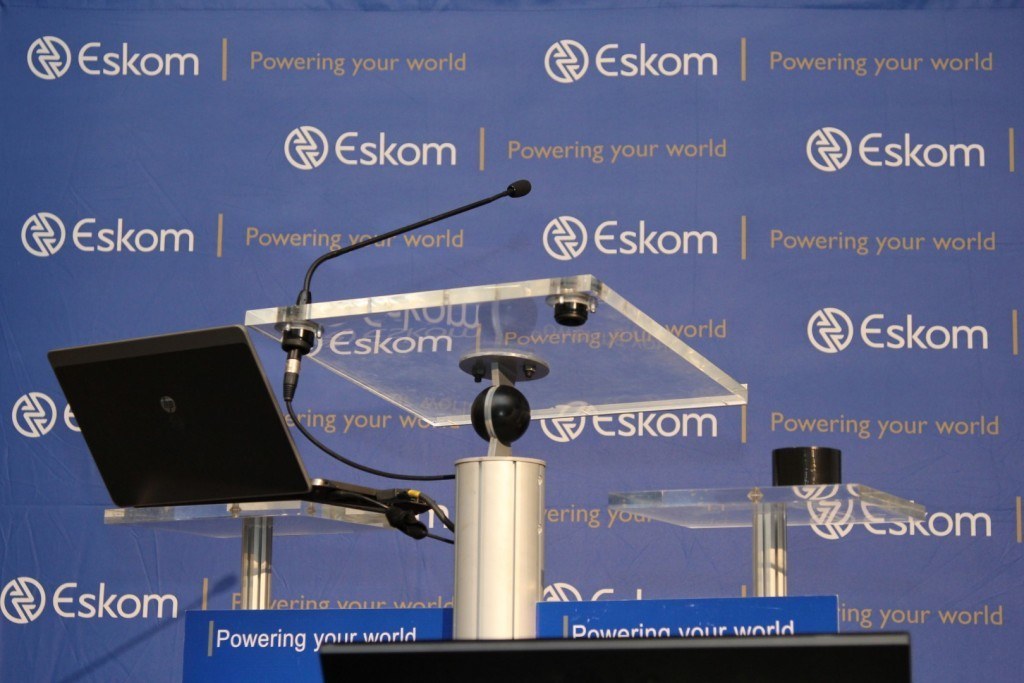 S&P changes South Africa's outlook to negative, but no downgrade
2 years ago
2 years ago 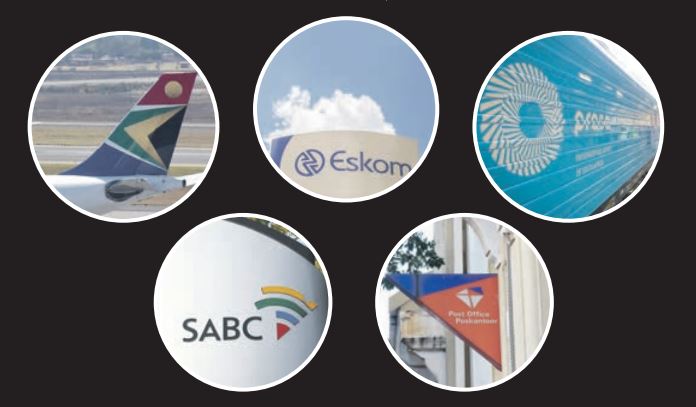 SOEs must 'cut costs, ramp up productivity to save credit rating'
2 years ago
2 years ago 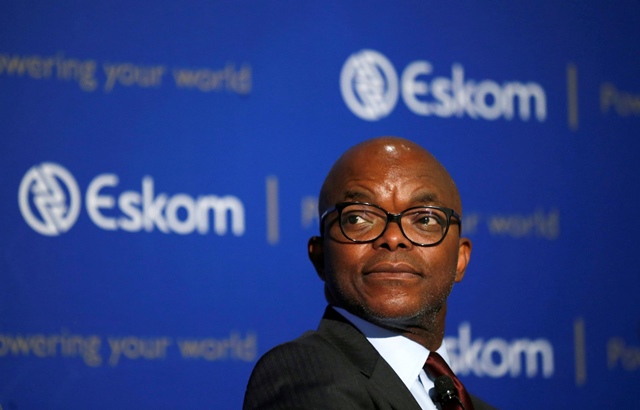 S&P changes South Africa's outlook to negative, but no downgrade
2 years ago
2 years ago

SOEs must 'cut costs, ramp up productivity to save credit rating'
2 years ago
2 years ago