After Checkers onslaught, PnP plays catch up in convenience

A three-way battle is on for two million affluent shoppers. 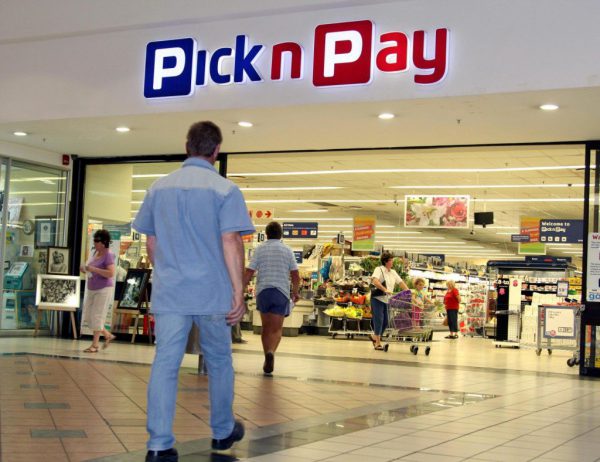 The aggressive move by Checkers into the prepared/convenience foods space has taken the market by surprise.

From not playing in this segment at all barely 18 months ago, it now has more than 150 new “convenience” products on its shelves, with a pipeline of over roughly 100 in development. It expects the range to hit 500 products by the end of the year.

Its biggest push so far has been in children’s meals and snacks, which were developed by celebrity chef Gordon Ramsay and his daughter Matilda. This has been the centre of a many-months long promotional campaign on television, social media, in store and in its weekly promotional leaflets. Along with this range, comes salads, sandwiches, typical “microwave meals” like pastas, soups, prepared veggies and “street food”, as well as ready-to-bake pizzas. It has also launched a number of “ready-to-braai” prepared meats and side dishes.

Shoprite Holdings CEO Pieter Engelbrecht maintains that the continent’s largest retailer has market leader Woolworths in its sights. But, analysts suggest that much of the market share it has taken in this space has been from Pick n Pay.

It entered the category about five years ago, with an offering of salads, soups, pizzas and pastas and then, after a few years, inexplicably withdrew the products from stores (this could’ve been linked to a supplier or distribution issue). Pick n Pay has relaunched its offering in recent years and is arguably pushing as hard as Checkers to grow its share of the category.

Consistency of availability remains an issue (as was the case in its previous push), with a vastly different experience between its next generation stores, aging/underperforming stores (including some Hypermarkets!) and its franchise-owned-and-operated stores.

Pick n Pay CEO Richard Brasher is “unfazed” by the aggressive play by Checkers, telling Moneyweb earlier this month that “convenience food is a worldwide trend. We will play in it. We do play in it and we will compete in it. The market will grow and everyone will grow with it”.

In its results for the 26 weeks ended August 27, PnP says “convenience foods are a key part of the group’s strategy to grow its private label offer. Products in this range are selected on the basis of exceptional taste and innovation, and are displayed prominently in-store, with modern and attractive packaging. During the period under review, Pick n Pay achieved 12 first-place awards in the Sunday Times Food Awards, an independent taste test dedicated to finding South Africa’s best supermarket foods. Pick n Pay was awarded more than double the first-place awards of any other retailer”.

Awards aside, this is a volume game and not a category that one gets right quickly. Engelbrecht told Reuters that “Shoprite had upgraded its food technology and development facilities and gone on a hiring spree for food developers and technologists. He said the department had grown ten-fold in a year, without giving more specific details on staff numbers”.

Woolworths chief executive Ian Moir told the FM that it has the “technology and product developers and partners or suppliers, in some cases for over 30 years. You don’t establish that overnight, or easily”.

Private label – as a whole – is one of Pick n Pay’s five key focus areas on the customer-facing half of stage two of its turnaround plan. The others are prices, promotions, personal discounts, and more stores, which are better.

This extends beyond convenience/prepared foods into practically every other category on its shelves. Pick n Pay is the grand daddy of private label in South Africa. Its No Name brand, which it claims to be one of the most iconic in the country, launched over four decades ago in 1976.

In the six months to end-August, it says it “launched a further 400 private label products… Of these, 163 were new, and 237 were redesigned and improved products. Pick n Pay’s private label range has grown to more than 2 000 products, with participation of 19%”.

It says its (private label) share is above 45% “across a number of products including sugar, cooking oil, UHT milk, frozen poultry and eggs” and is “growing share in key categories such as bottled water, coffee and soft drinks”.

Recent new category launches are baking and household (cleaning), with some noticeable promotional and marketing pushes in these in recent weeks. Pick n Pay also says it “has established firm links between its plan to grow its private label offer, and its enterprise and supplier development programme, which seeks to nurture and develop entrepreneurs in South Africa”.

By comparison, Shoprite, as a group, lags in private label, with participation up 1% in the 2017 financial year to 14.7%. It says the industry standard is 18.5%. However, it notes in its annual report that “private label sales have been growing at 2.5 times the pace of total sales”.

It’s understandable why private label is such a big focus area (over 70% of Woolworths’ food proposition is private label): margins are so much better! In the prepared/convenience meal space, that’s especially true.

This is shaping up to be a bruising battle between three formidable competitors.

Shoprite’s Engelbrecht told the FM’s Zeenat Moorad in September “Somebody said: ‘Yes, but you’re just copying the brand leader.’ So we brought out the Oh My Goodness children’s meals [developed by chef Gordon Ramsay and his daughter Matilda]. I will now wait and see who copies whom.”

Pick n Pay notes in the commentary to its H1 2018 results that it will “continue to innovate” in convenience, “including through the launch of Pick n Pay’s new convenience range of meals for children in the second half of this year”. 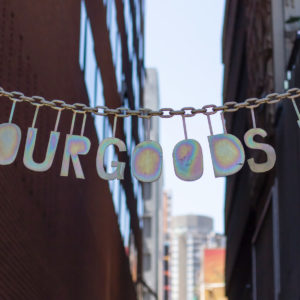 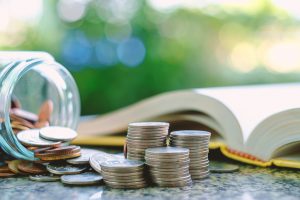 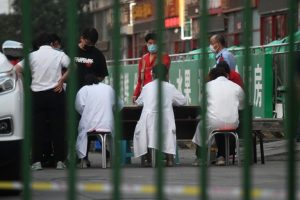 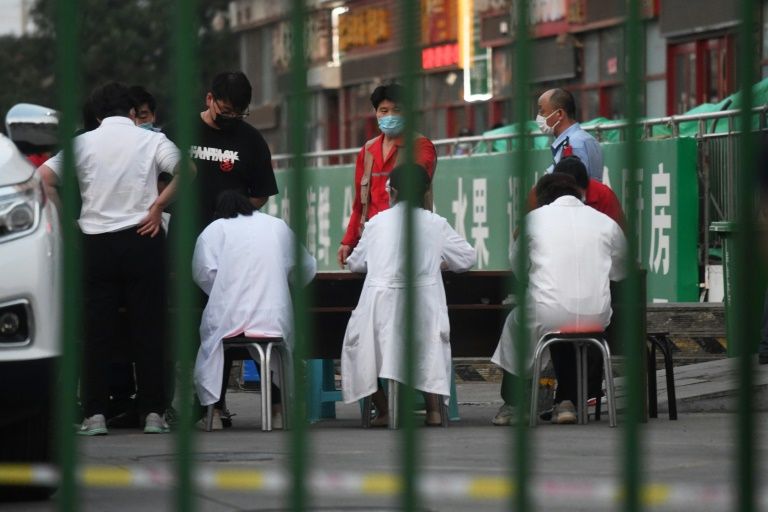