Standard Bank appears to be giving shareholders a reason to cheer by increasing its return on equity (ROE) target range while delivering earnings growth well above of its rivals.

“It is fair to investors to indicate our level of confidence in what we are capable of delivering in the medium to long term and therefore the target should be increased. Given the strategy that we are executing – if we are already at 17% – and we kept the target range at the same level, it would not have been right,” said group chief executive Sim Tshabalala. The group’s strategy, as previously disclosed, is based on client centricity, digitisation and building a universal financial services organisation.

Renier de Bruyn, an investment analyst at Sanlam Private Wealth, said a more positive economic outlooked is likely to have contributed to the revised target but noted that there are two other important elements at play. “The implementation of a new accounting rule (IFRS9) will reduce equity somewhat over the next three years, which will automatically increase the return on equity measure. Also, Standard bank has now completed most of the necessary capital spend on their new core banking system, which should lead to materially slower growth in the amortisation charge from 2019, positively impacting earnings without the additional capital requirements. These two accounting impacts will therefore lead to a higher return on equity even in the absence of an improved operational performance.”

The bank reported a 14% increase in headline earnings per share (HEPS) to R16.40, effectively rendering it the big four bank with the fastest growth in earnings. Rival Nedbank’s HEPS inched up 2.2% to R24.52 while Barclays Africa’s fell 4% to R17.16 over the same period. FirstRand, whose reporting period differs, achieved a 6% increase in HEPS to R2.24 during the six months to December. Standard Bank’s interim HEPS growth also outpaced its competitors.

According to the bank, currency headwinds continued to weigh on its results, reducing group and banking headline earnings by 4%, but to a lesser extent than in the first half.

Headline earnings from Standard Bank South Africa increased 10% to R16.1 billion with the division’s ROE improving to 16.6% from 15.8%. Despite the dilution impact from a strengthening rand, its Africa Regions operations grew earnings by 19% to R6.75 billion and reported a ROE of 23.8%, up from 20.6%.

Headline earnings from banking activities rose 10% to R24.3 billion, with ROE increasing to 18% from 16.8%. Revenue increased 3% in reported currency terms and by 9% in constant currency, boosted by a 6% increase in net interest income.

Its credit loss ratio of 86 basis points was flat, as credit impairment charges fell by 1% to R9.4 billion while gross loans and advances fell 2%.

Among its divisions, Personal and Business Banking’s (PBB) earnings rose 10% to R14 billion on the back of growth in pre-provisioning operating profit and lower credit impairment charges, it said. It achieved an ROE of 20.0% from 18.8%.

Earnings by the Corporate and Investment Banking unit increased 11% to R11.5 billion, allowing it to deliver an improved ROE of 22.2% compared with 19.5% previously.

Its other banking interests swung from an R8 million loss in headline earnings to record profit of R567 million. “The group’s 40% stake in ICBCS contributed R152 million, a significant improvement on the R591 million loss recorded in the prior year,” it said.

IFRS earnings attributable to Liberty increased 50% to R1.4 billion, after the insurer’s own normalised HEPS grew by 8% to R2.7 billion. Tshabalala reaffirmed Standard Bank’s support for the ailing insurer, adding that Liberty forms an essential part of its strategy as a universal financial organisation. “We have got 12 million customers and we haven’t even begun to scratch the surface to give Liberty the opportunity to deliver their suite of products and services to our customer base.”

Standard Bank lifted its full-year dividend by 19% to R9.10 per share. 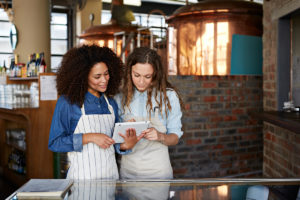 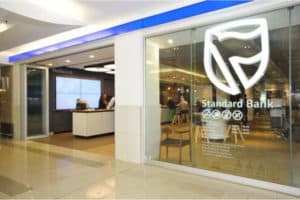 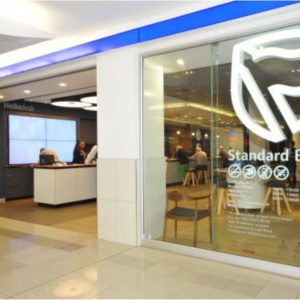 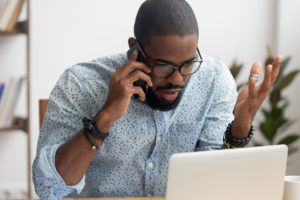