Palesa Mokubung's label has graced numerous runways, and until now, no product sold in H&M’s 23 local stores has been made in South Africa. 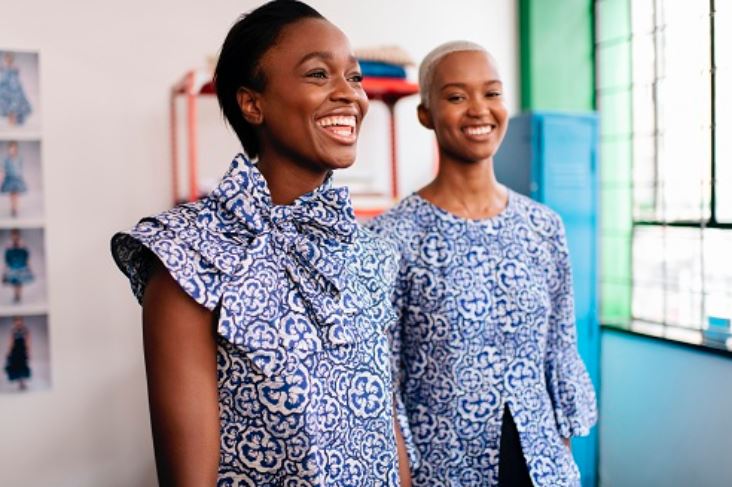 H&M is to collaborates with Palesa Mokubung's fashion label, Mantsho, in a new collection. Photo: Supplied

The Southern African Clothing and Textile Workers’ Union (SACTWU) has welcomed the announcement today by Swedish global retailer H&M that it will be collaborating with South African designer, Palesa Mokubung, and her label, Mantsho.

On Tuesday, H&M announced its first African collaboration with Mokubung’s label, which was established in 2004 and has since graced numerous runways in Greece, India, the United States, Jamaica, Nigeria, Botswana and Senegal.

Until now, none of the products sold in H&M’s 23 local stores have been made in South Africa.

SACTWU said in a statement that it was a long-standing supporter of Mokubung’s work, citing how the Mantsho label was featured as far back as at its 2008 Fashion Festival held in the cutting room of the Levi Strauss SA factory in Cape Town.

“As foreign retailers, like H&M, Zara and Cotton On, have grown their South African footprint, they have increasingly taken market share away from domestic retailers. This has caused a ripple effect in which local factories supplying those domestic retailers are losing orders, and job losses and factory closures are the result,” Kriel said.

“SACTWU congratulates H&M on moving forward with this local sourcing project. The union views this collaboration with Mokubung as the first part of a much deeper collaboration. From SACTWU’s side, to assist H&M with its designer collaboration, the union has helped to ensure that compliant producers manufacture the Mantsho products.”

Mantsho will be available in all South African stores, exclusive flagship stores in the United States, the United Kingdom, France, Spain, Portugal, Netherlands, Belgium, Mexico, Chile and Israel, as well as all H&M online markets from August 15.

Kriel said H&M’s local sourcing project represents the power of constructive social dialogue and the promise such dialogue holds to re-shape some of the harmful components of global trade.

“We look forward to a positive outcome and growing relationship with H&M in which their local sourcing footprint is deepened substantially, where their contribution to employment creation in local CTFL factories is expanded significantly, and where their global reach can be used to showcase South African design and quality, manufactured under decent work conditions,” Kriel said. 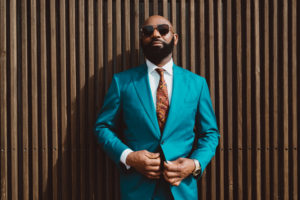 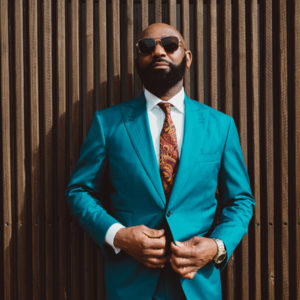 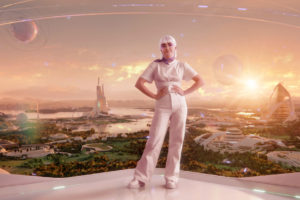 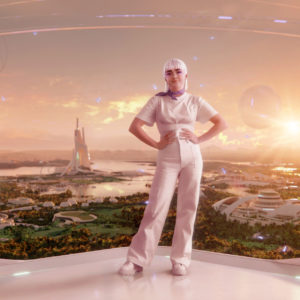 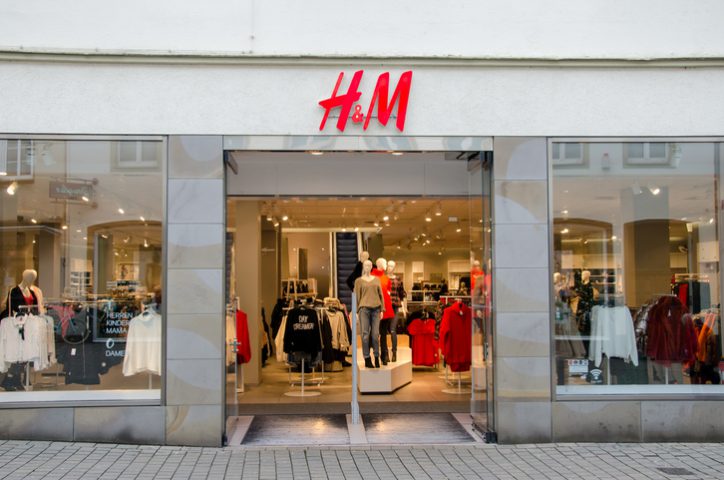 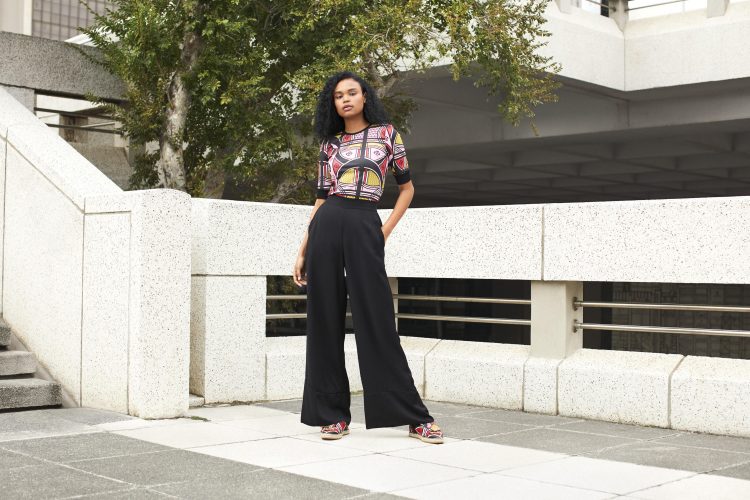