He was at the centre of the misrepresentation of his qualifications during his previous stint as CEO of Mango Airlines, the BBC says. 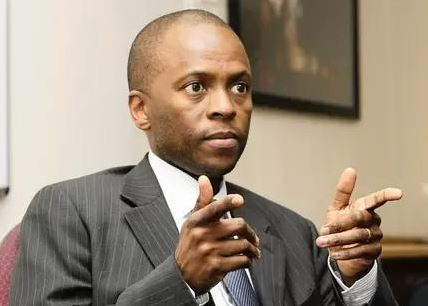 The Black Business Council (BBC) said on Wednesday that it would seek an urgent meeting with the board of South African Airways (SAA) and Minister of Public Enterprises Pravin Gordhan over the appointment of Nico Bezuidenhout as CEO of Mango Airline.

SAA on Tuesday announced that it has rehired Bezuidenhout as the chief executive of its low-cost airline Mango, effective 1 October, in a bid to speed up its recovery plan.

Bezuidenhout had on the same day announced that he would step down as CEO of Africa’s low-cost carrier Fastjet in September after just three years at the helm.

Bezuidenhout was the founding CEO of Mango and led the low-cost carrier for nearly 10 years before leaving in 2016.

In 2014, Bezuidenhout was thrust into controversy after SAA overstated his qualifications in its 2011 and 2012 annual reports by claiming that he had a BCom in transport economics and industrial psychology as well as an MBA, when he had none.

At the time, the airline said Bezuidenhout did not misrepresent his qualifications to its board, saying that the academic narrative contained in his CV was factually correct and accurate, but blaming an “editing error” which mistakenly stated that he had completed his degrees.

Sandile Zungu, BBC president, said his organisation has expressed its serious disquiet about Bezuidenhout’s re-appointment as he was at the centre of the misrepresentation of his qualifications during his previous stint as CEO of Mango Airlines.

“Bezuidenhout’s appointment is entirely regrettable as it gives a very distinct impression that there are two sets of standards in South Africa – one for whites, who will be readily allowed to explain away their explicit or tacit complicity in the falsification or misrepresentation of academic qualifications, and another set of standards for blacks, who will be summarily lynched and crucified for life for a similar breach,” he said.

“This appointment also raises questions of the fairness of the process to re-appoint Bezuidenhout as the advert looked to have been set to specifically suit him as the requirements are rumoured to have been only matric and experience in the aviation industry, for such an important role.”

In a statement, SAA chairperson JB Magwaza said they were pleased to welcome Bezuidenhout back into the SAA group, saying that his appointment will advance the implementation of the turnaround strategy the group. 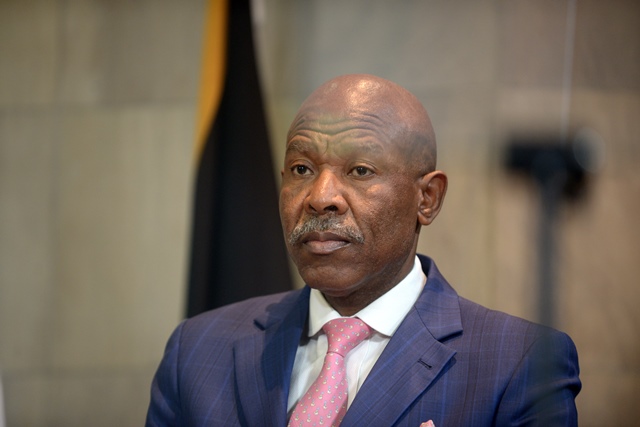 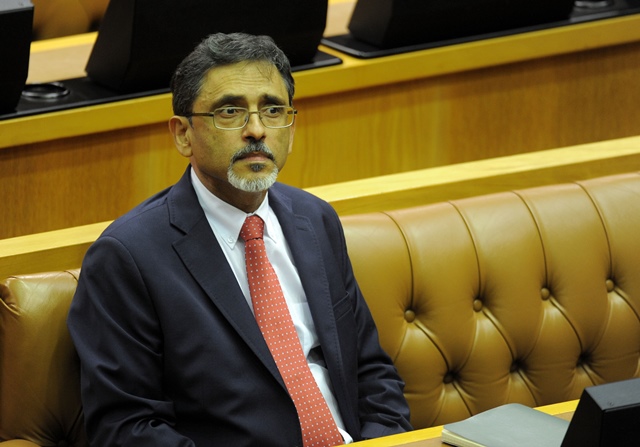