The fund will be headed by chairperson of the Sekunjalo Group, Dr Iqbal Survé.

A $1-billion (more than R14 billlion) Belt and Road Africa Fund which will strengthen the co-operation between business sectors in China and Africa was announced on the sidelines of the World Economic Forum (WEF) meeting, currently under way in Dalian, China.

The fund, which will be headed by chairperson of the Sekunjalo Group, Dr Iqbal Survé, will focus on investments on the African continent, which will include co-investments in infrastructure, technology, e-Commerce, artificial intelligence (AI) and the beneficiation of the resource industry in Africa.

Most importantly, the fund will serve as a bridge between African and Chinese businesses, thus strengthening, particularly, the co-operation between business sectors in China and Africa.

Dr Survé, along with several Chinese family offices and business people, launched the fund, which will be capitalised with a billion dollars from wealthy Chinese investors.

Commenting from China, Dr Survé said: “The discussions that we’ve had with Chinese business people, state-owned enterprises and family offices, have resulted in the establishment of this fund. Africa is ready to grow and is heading towards a $5-trillion economy. The Chinese have seen how China was able to grow from 1980, when China made up only 2 percent of the global GDP (Gross Domestic Product) when compared to today, where China makes up 19 percent of the global GDP. This fund is a great boost for the development of Africa.”

Dr Survé stressed that while the focus of the fund will be on the continent, South Africa will still be one of the beneficiaries.

The Belt and Road Africa Business Council, of which Dr Survé is the designate chairman, will be launched in September, with a target membership of at least 1,000 Chinese and African companies. This follows the appointment of Dr Survé to the Belt and Road News Network Council and Think Tank, earlier this year.

Dr Survé is the immediate past chairperson of the BRICS Business Council for South Africa and in his final year, was also the Business Council Chairman for the BRICS countries. The Belt and Road Initiative, as outlined by Chinese President Xi Jinping, is one of the most important developments of China and its contribution to the global economy.

Dr Survé said the fund will announce the sectors in which it will make the investments, as well as the format of these investments, at the launch in September. 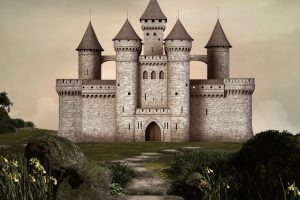 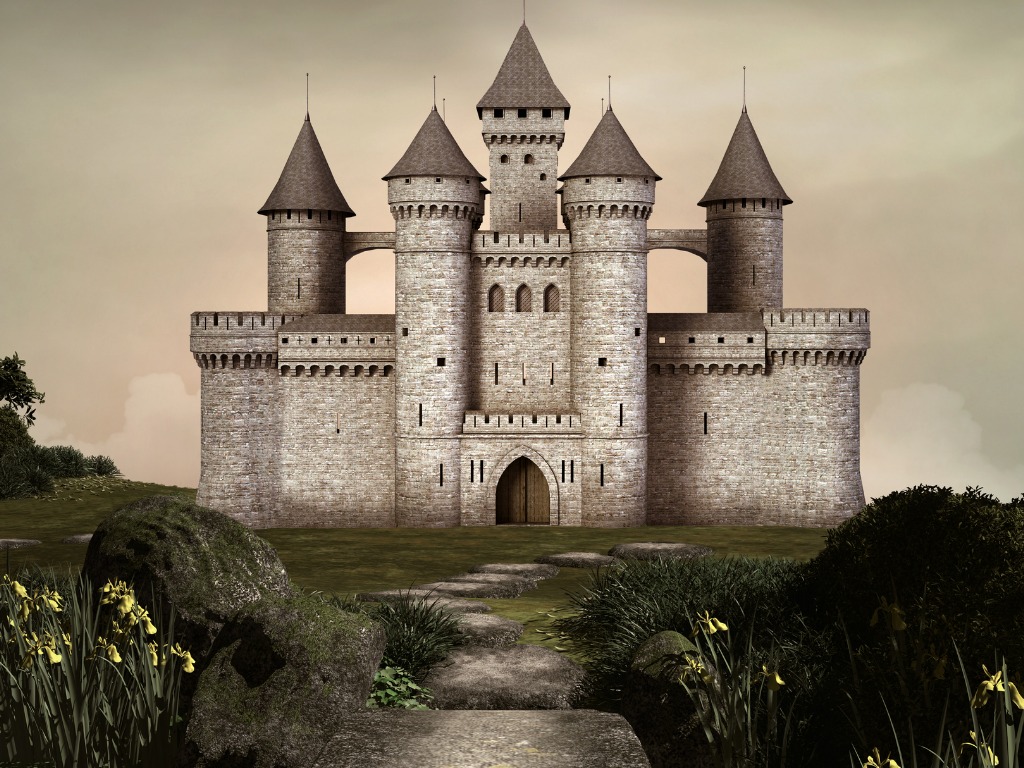