Production guidance for 2019 however remained unchanged at 4.2–4.5 million PGM ounces. 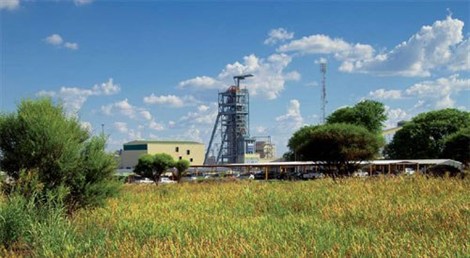 Anglo American Platinum said on Thursday output from its own managed mines decreased by four percent to 633,600 ounces in the second quarter of 2019, due to lower production from its Mogalakwena and Mototolo operations.

Production guidance for 2019 however remained unchanged at 4.2–4.5 million PGM ounces, the company said. 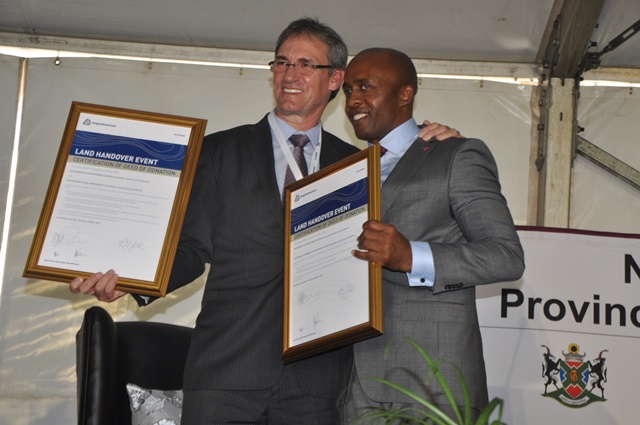