The numbers are finally in, and Black Friday was expectedly disappointing

South African consumers seem to have held on tight to their wallets on Black Friday last year, after a few difficult months that saw many people lose their jobs or receive a reduced salary. 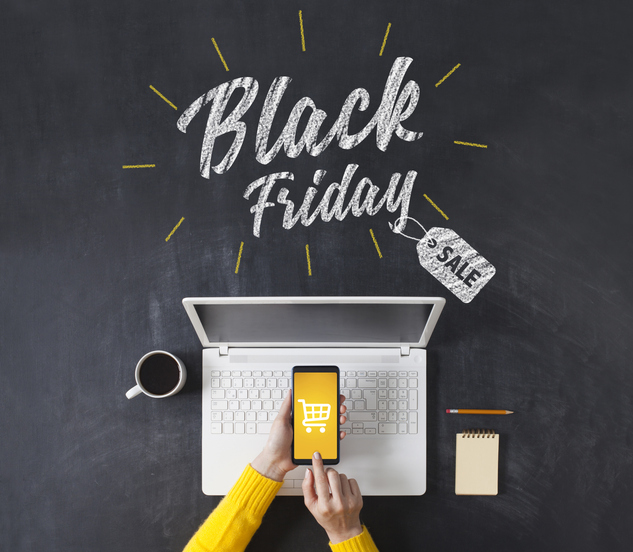 The latest retail sales numbers indicate that consumers were hesitant to spend in a month that has become popular for spending lots of money. B

lack Friday happens on the last Friday in November and the fact that retail sales were down by 4.0% compared to November 2019, indicates the effect of the Covid-19 pandemic on consumer finances.

According to NKC Research, that specialises in forecasts for major African economies, retail sales are expected to be even worse for December. Other sectors, such as mining and manufacturing, also posted weak numbers in November, while new vehicle sales were down considerably during the last quarter of 2020.

“The latest data releases revealed that the recovery period is over, and that economic activity is in fact flattening out,” NKC Research said.

According to the research, the drivers behind the 4.0% annual decline were the ‘other’ retailers, general dealers, textiles and clothing (26.1%), shoes (5.6%) and food, beverages & tobacco categories.

Siphamandla Mkhwanazi, FNB Senior Economist, said in response to these figures that it suggests that shopping activity during Black Friday was more muted in 2020 compared to the previous years.

“Nevertheless, sales volumes rebounded by 1.8% on a month-on-month and seasonally adjusted basis, following a decline of 0.5% in October, as consumers delayed some of their purchases in anticipation of specials.”

Mkhwanazi said the bank attributes these trends to the pandemic-induced loss of buying power and changes in consumer behaviour, as people spend more time at home and limit their spending to essential goods.

“However, this support is now subsiding. Pressure on volumes will be exacerbated by the resurgence of Covid-19 infections and the subsequent reintroduction of lockdown in December. These factors, combined with rising food and fuel prices, bode ill for the short-term retail sales outlook.